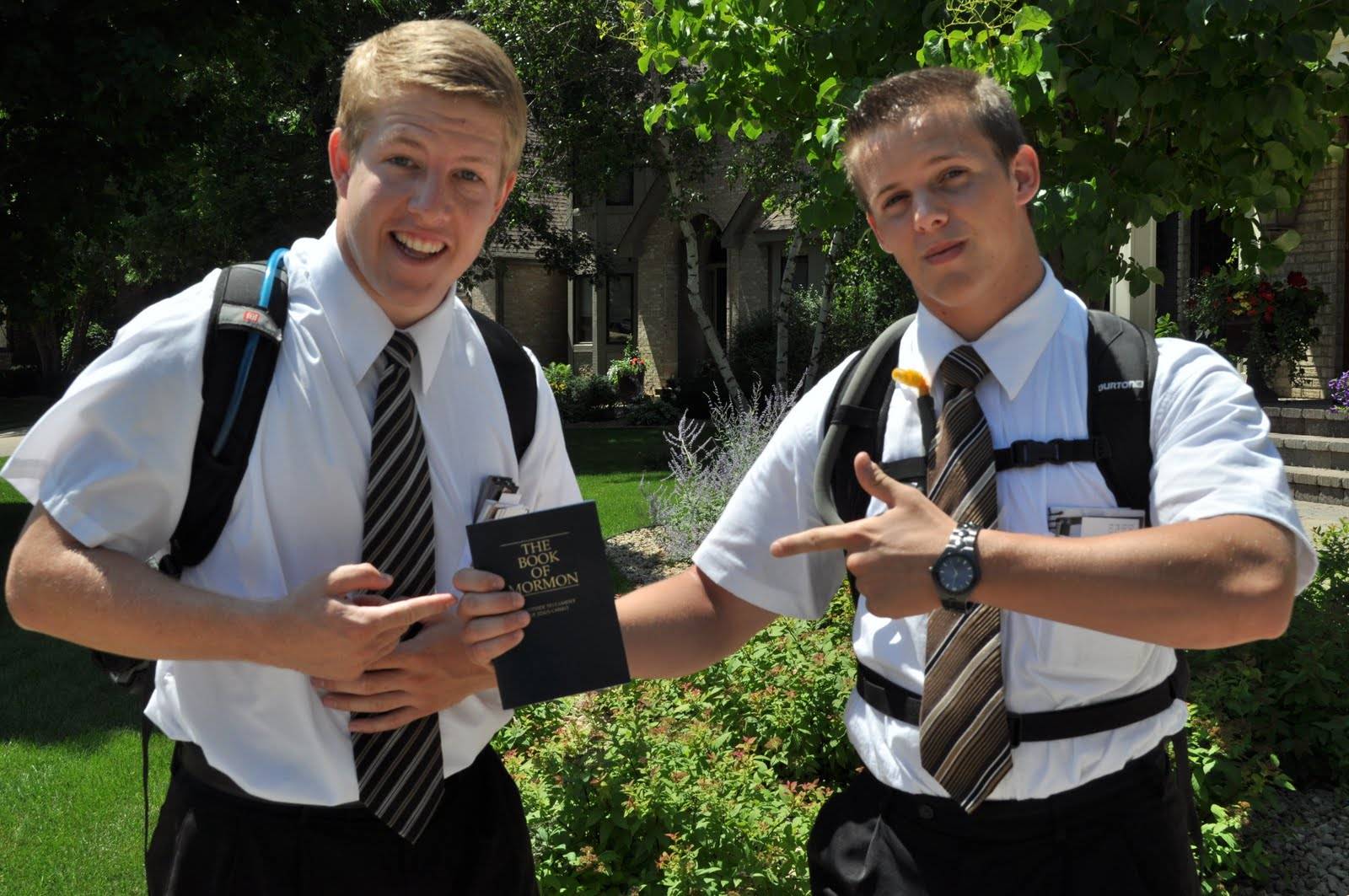 Researchers from the USA have found out that the prayer influences a human brain like sex or music. $CUT$

With results of works of the American scientists we are acquainted by the Social Neuroscience magazine. In the work researchers recognize that they know very little so far about what believers call manifestation of “the highest spiritual powers”. It is about experiences which are experienced by the person during the religious practices. Meanwhile new technologies allow to receive answers to some questions.

One of authors of work – Jeffrey Anderson – watches not the first year work of a brain of the people having the certain similar lines defining their behavior. Earlier scientists watched inveterate fans of computer games who couldn’t live without the hobby. Researches have revealed anomalies in work of a brain of such people.

Now the Mormon Christians living in the territory of the State of Utah have come under the spotlight of scientists. Several tens deep the believing Mormons have participated in an experiment. Scientists analyzed work of their brain during reading the Bible and prayers by means of a magnetic and resonant tomography. The experiment was made in the special room which had to remind people of their belief. So, photos of parishioners of churches, and also statements of the famous religious figures hung on walls.

The research has allowed to allocate some kind of “centers of prayers” in a brain. They were activated when the participant of an experiment thought of the belief. Scientists have found out that these sites coincide with brain zones which are activated during the listening of music, sex or reception of drugs. So, the peak of religious feelings has been noted by special activity of the center of pleasure. Besides, scientists also noted activity of average prefrontal cortex and the zones connected with focusing of attention on something.

The fact that observations of the meditating people have shown that at them other sites of a brain are active is remarkable. Scientists believe that the discovery made by them will allow to understand better the nature of religion and why so many people consider themselves believers.