Scientists have told about the disappearance of more than 570 species of plants over the past 250 years. 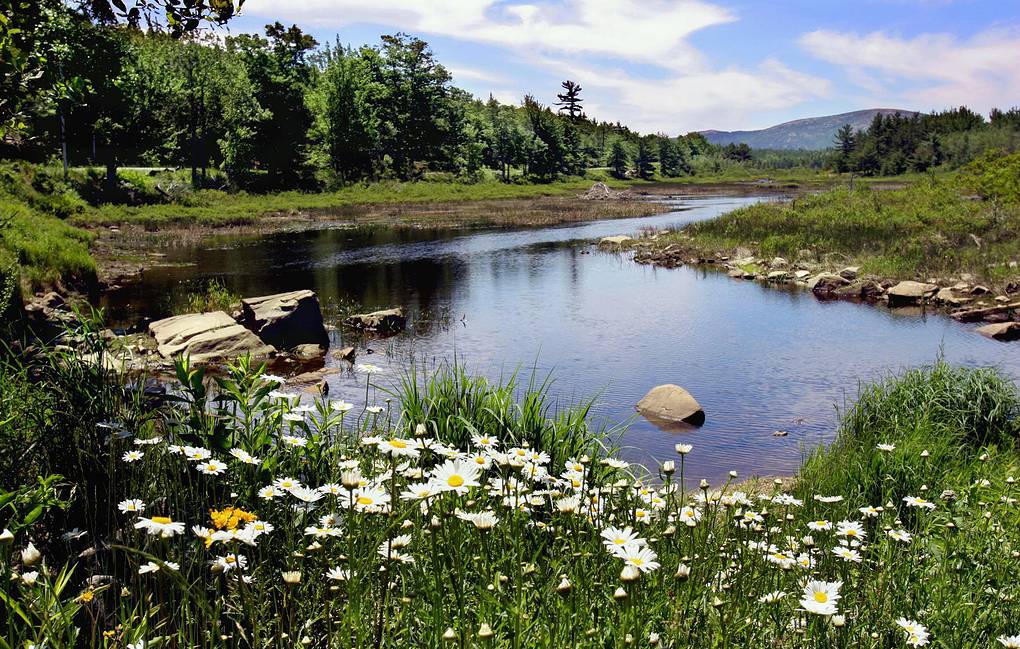 Over the past 250 years, 571 plants have disappeared from nature. Most of them grew on islands where the ecosystem traditionally sharply reacts to any changes. Such data are presented in a study of an international group of scientists, which included representatives from Stockholm University.

From the middle of the 18th century, on average two species of plants died out annually, which is 500 times faster than in the times that preceded human settlement on Earth. During the same period, 271 birds, amphibians and mammals disappeared from the ecosystem, the study says.

“Plant extinction is slower than in animals. We believe that this is due to their ability to live very long without breeding,” said Alice Humphries, a researcher at Stockholm University, in an interview with SVT.

According to scientists, the main cause of the disappearance of plants and animals is human activity, such as, for example, deforestation. “More often, plants disappear from the islands, as well as those that have an insignificant geographical distribution,” said Alice Humphries.

However, she stressed that many plants in Africa and South America have not yet been discovered and named, which represents a serious gap in modern science.

Scientists believe that now about 60 thousand of 300 thousand species of plants are under threat of extinction in the world. These studies of nerds published in the journal Nature, Ecology & Evolution.