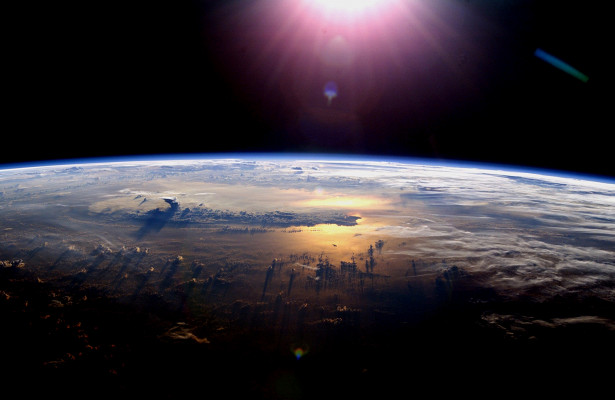 Scientists have established that extraterrestrial life can theoretically exist within the solar system.

According to researchers from Germany and Austria, the conditions on Enceladus, one of the satellites of Saturn, are suitable for the life of archaea – unicellular microorganisms that do not have a nucleus.

Under the ice-covered surface of Saturn’s moon is the ocean. It turned out that the Archaean of Methanothermococcus okinawensis producing methane proved to be perfectly adapted to life in the conditions that scientists created in the laboratory and which can exist on Enceladus.

Archean Methanothermococcus okinawensis live near hydrothermal sources on the seabed at very high temperatures, converting carbon dioxide and hydrogen into methane. Traces of methane were previously found in evaporation escaping from cracks in the ice surface of Enceladus. According to scientists, some of this gas can theoretically be produced by similar microorganisms.

In addition, Enceladus has carbon dioxide, and signs of hydrothermal activity have been found at its south pole. According to the calculations of the researchers, geochemical processes in the core of the celestial body are able to provide microorganisms with a sufficient amount of hydrogen.

Nevertheless, the results of the study speak only about the principle possibility of the presence of microorganisms on the satellite of Saturn, but do not prove that they really live there, scientists emphasize.