Scientists have told where the next pandemic may come from 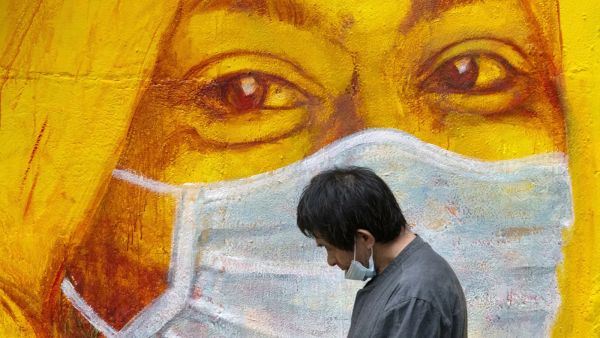 Scientists have figured out where the next pandemic may come from, Medicalxpress reports.

An international team of researchers analyzed environmental, social and economic factors that can influence the spread of disease, including central air travel. They identified and mapped areas where interactions between wildlife and humans intersect with weak health care systems and overcrowded cities. Thus, the regions of Africa south of the Sahara, South Asia and Southeast Asia, as well as the western coast of Latin America, were in the zone of greatest risk.

Research Team Leader Dr. Michael Walsh noted that while high-income countries are not as well represented at the most risk due to better health infrastructure, they nevertheless require close attention due to the extremely high anthropogenic factor affecting wildlife. …

“With the data obtained, people will be able to develop systems that include improving health infrastructure, safe livestock production, preserving wildlife habitats, and controlling movements through major transport hubs to prevent the next pandemic,” Walsh said.