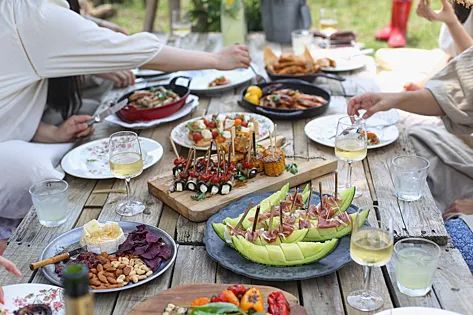 Scientists have uncovered a food habit that can threaten premature death. According to experts, people who are used to adding salt to food are at risk.

The study, which was conducted by American scientists from the School of Public Health and Tropical Medicine at Tulane University in New Orleans, involved more than five hundred thousand people.

According to data published in the European Heart Journal, sodium, which is part of dietary salt, increases the risk of cancer, and also leads to high blood pressure and stroke.

“In the Western diet, salt added at the table accounts for 6-20% of the total intake of the substance. This provides a unique opportunity to assess the relationship between sodium intake and the risk of death,”

Study participants were followed up for an average of nine years. Premature death was defined as occurring before the age of 75 years.

In the course of the work, scientists came to the conclusion that those who like to add salt to dishes have a 28% higher risk of premature death compared to those who have never added salt to food or did it very rarely.

Eating fruits and vegetables reduces these risks because these foods are rich in potassium, which has a protective effect.

According to Lu Qi, even a slight reduction in salt intake or complete elimination of a dietary supplement can significantly improve health.