Scientists have uncovered the mystery of an ancient climate apocalypse. And it will happen again soon 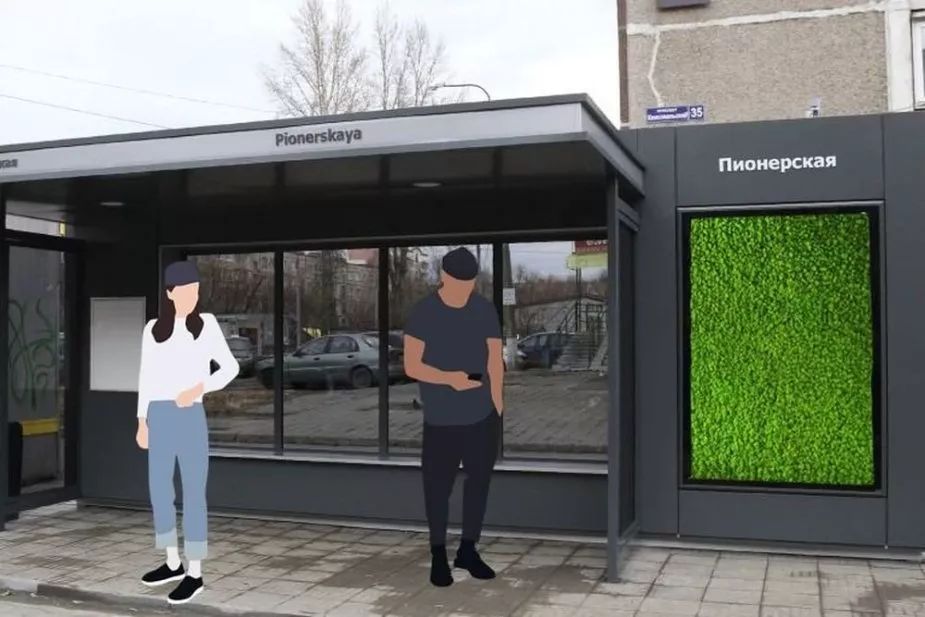 Diaries of the Apocalypse – this could be called a new study by scientists from Germany and Brazil, published in the journal Nature Communications. Professor of the University of Sao Paulo Cristiano Mazur Chiessi, together with colleagues, decided to restore the details of the climate catastrophe that happened on Earth many thousands of years ago. And they found that exactly the same mechanism is already running now …

So paleoclimatic (i.e., about the climate of the past) research suddenly became futuristic: you can see what will happen next.

Starring the Atlantic meridional circulation. A giant system of currents in the ocean, from the Arctic in the north to the Antarctic in the south. It carries huge masses of water (18 million cubic meters per second) and energy and affects the climate of the entire planet. The most famous course of this system is the Gulf Stream, which brings heat to northern and western Europe.

“This is a fundamental mechanism for regulating the Earth’s climate,” the researchers emphasize. Warm water from the tropics is carried north to Greenland and Canada, while cold water is transported from the northern hemisphere to the southern. The nature of the currents is influenced not only by the temperature of the water, but also by its salinity and density.

So. In the past, this ocean-climate mechanism has already broken down. Very long ago – during the last ice age, between 71 and 12 thousand years ago. It was then that the last glaciers in Europe and North America melted.

– We studied sediments on the ocean floor between Canada and Greenland. And they found out that a huge number of icebergs broke off from the glaciers that covered the territory of present-day Canada and the north of the United States. This is due to the warming of the surface layer of water in the ocean, says Cristiano Chiessi. – It all started with the fact that the Atlantic meridional circulation began to slowly weaken. The temperature of the water in the North Atlantic rose, it destroyed the glaciers, they quickly slipped into the ocean and split into entire fleets of icebergs. Icebergs melted, the water in the surface layer became fresher and lighter. And because of this, it did not sink into the deeper layers of the ocean, as it should be during normal circulation. As a result, the entire system of currents collapsed. And the climate has changed.

Scientists, however, are worried about something else. Now the currents in the Atlantic are also weakening. One of the reasons is the same as at the end of the ice age: the white shell of Greenland is melting, releasing huge masses of fresh water into the ocean. Ocean water is warming due to global warming. And besides, in the northern latitudes it has become more rainy – here’s more fresh water for you.

– Circulation was relatively stable until the end of the 19th century. Then the ocean currents began to slow down, and from the middle of the 20th century, from the 1960s, a sharper slowdown began. A slight restoration of circulation occurred in the 1990s, but at the beginning of the 21st century, the currents began to weaken again, states climatologist Stefan Ramstorf from the University of Potsdam. He proved that the Atlantic meridional circulation is now at its lowest point in 1600 years.

In general, stopping the Gulf Stream is not at all a horror story for alarmists. But only part of an even larger climate catastrophe.