Scientists have uncovered the mystery of vampires 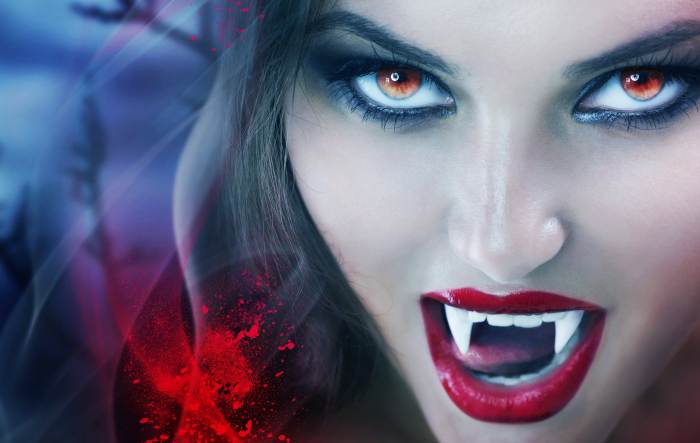 Mutations of ABCB6 and the deficit of the same name of the protein distinguished patients with acute porphyrin disease from patients with mild. This is evidenced by a study conducted at the Children’s hospital St. Jude.

Porphyrin disease, or porphyria, is a predominantly inherited disorder of pigment metabolism with a high content of porphyrins in the blood. As the source of the disease are considered mutations in one of the eight enzymes involved in the Assembly of the heme. Gems — non-protein part of hemoglobin, which plays an important role in oxygen transport, metabolism and other physiological processes.

Acute porphyria also called günther disease, or “disease of the vampires. In this case, instead of gems in the patient’s body accumulate intermediate products of their synthesis porphyrinogen. Under sunlight, they are converted into porphyrins, and then to the active radicals that damage the epithelium. The skin of such a man is covered with sores, becomes brown, cartilage of ears and nose, and finger joints are deformed.

In their work, scientists examined 36 patients with porphyria. Using DNA sequencing, biochemical analysis and experiments on mice, the team managed to detect in individuals with the acute form of the disease rare mutations of ABCB6, or Lan. The defect was associated with an increase of toxic effects on red blood cells that are involved in the synthesis of gems. Thus in these patients was absent or there was a shortage of protein ABCB6.

The results also showed that the risk of complications of porphyria may increase the drugs associated with the transport of porphyrins. The authors suggested that a similar mechanism is involved in drug use, which explains the high risk of developing the disease in drug-addicts, especially the rare Langereis-negative blood group. Along with the Junior group it was opened in 2012 and was named in honor of a previously unknown protein antigen.

In the experiment on mice, scientists found that the mutant ABCB6 not able to ensure the transport of porphyrins and however disrupt protein folding. In particular, the concentration of porphyrins in excreta of animals with the lack of ABCB6 protein was excessive. In addition, the liver damage in these individuals was increased. Excessive secretion of porphyrins in the urine and feces, gastrointestinal and neuropsychiatric disorders — the symptoms of this disease.