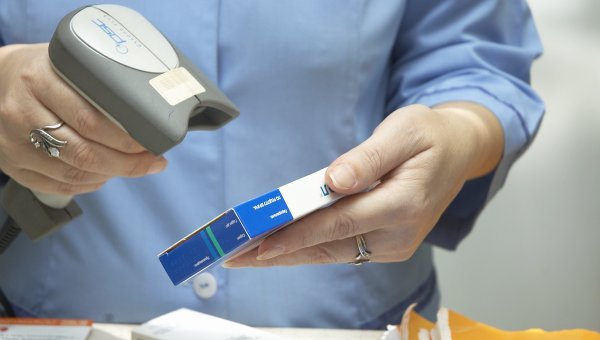 Consistently high prices for most drugs throughout the United States and the lack of trends in their decline is due to the fact that the state does not fight, and is protecting the pharmaceutical monopoly and does not regulate prices.

There is no evidence that the policy to restrict monopolies and prices lead to a reduction in the rate of innovation. On the contrary, they can lead to the creation of new, more effective therapies, not to reward stagnation. Medicines are today the most common method of treatment, and excessively high prices prevent patients and the healthcare system overall benefiting from them, ” said Aaron Kesselheim (Aaron Kesselheim) from Harvard University (USA).

Kesselheim and his colleagues came to this conclusion after analyzing dozens of scientific papers on pricing policy, innovation and other problems in various fields of medicine related to the price of drugs in the United States and in other countries that have been published over the past 10 years.

As shown by this analysis, the prices of essential drugs in America has grown disproportionately compared to all other developed Nations. For example, in the US, ordinary people, doctors and the state spend on average about $ 800 per year for the purchase of prescriptions from doctors, while in most countries Every this amount does not exceed $ 400.

The prices on medications when compared to different countries, were at times more in the US than in other first world countries – for example, in Britain twenty-the most popular drugs cost the people three times cheaper than in America. The situation is even worse for those drugs that are rarely used or intended for the treatment of intractable and rare diseases, such as hepatitis C or cystic fibrosis. Prices are not only not falling, but rising.

High prices of medicines, according to doctors, due to the fact that in the US, unlike the developed countries of Europe, there are no mechanisms regulating monopolies and pricing that enables the health authorities to abandon the promotion and distribution of those drugs, which the manufacturer puts excessively high prices. As a result, branded drugs, which account for only 10% of the total consumption, eat more than 70% of the money that the government and ordinary Americans spend on drugs.

How this can be dealt with, in addition to stricter control over monopolies? Scientists suggest the US government to reduce the time to prohibit the development of generic analogues of existing drugs and facilitate their creation, and more closely relate to the issue of patents for the exclusive manufacture of new drugs. It does not help to solve the whole problem, but will slow down the growth gap between the quality of medical services in Europe and in America.