Scientists have uncovered the secret of sudden infant death syndrome 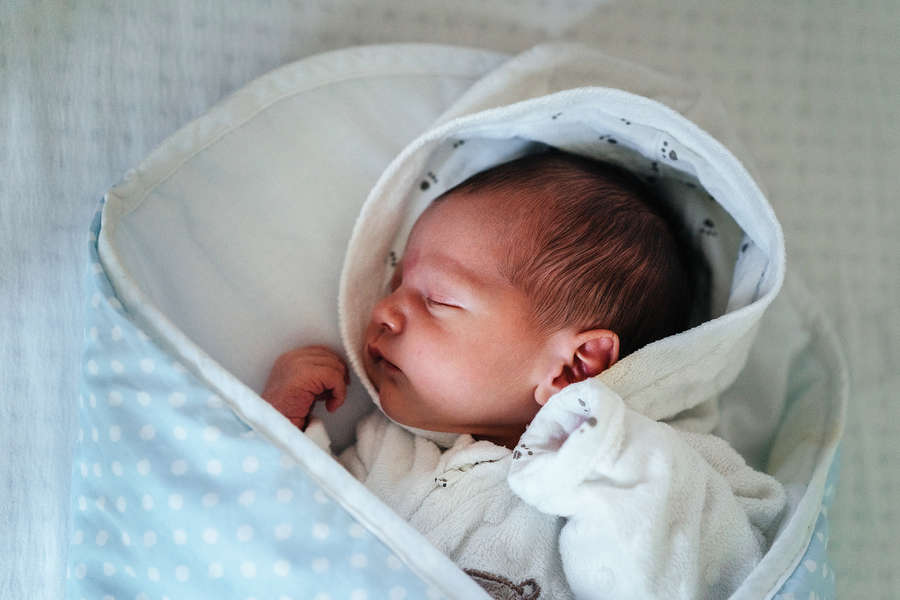 Australian scientists for the first time were able to isolate a biomarker in the blood of a child that reveals a predisposition to sudden infant death syndrome (SIDS). An article about this was published in the journal eBioMedicine.

SIDS remains a poorly understood syndrome, which in Western countries, despite progress in its study, remains a 50% cause of death in infants. Proven risk factors include sleeping face down and exposure to tobacco smoke.

The scientists focused on the study of butyrylcholinesterase (BCHE), an enzyme that plays an important role in the awakening process. Scientists measured BCHE levels in 722 newborns, of whom 67 died unexpectedly and for no apparent reason before the age of two years. Of these cases, SIDS was identified as the cause of death in 26 cases.

It turned out that all of these children had significantly lower levels of BCHE at birth than those of surviving children and those who died of other causes.
“This study showed that some children do not have this robust response to waking up,” said lead author Carmel Harrington, who devoted her life to researching SIDS after her child died from the syndrome in 1991. “This has long been suspected as the cause, but until now we did not know what prevents children from waking up. Now that we know that BChE is involved, we can start saving these kids and make SIDS a thing of the past.”