Scientists have uncovered the secret of the giant “death zones” 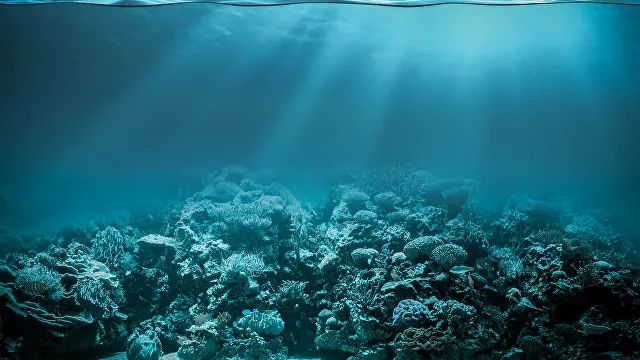 Analysis of sediments on the bottom of the Bering Sea over the past 1.2 million years, conducted by scientists from the University of California, has revealed a link between climate warming and the emergence of “death zones” with low oxygen content in the North Pacific Ocean. The research is published in the scientific journal Science Advances.

“It was important for us to understand how climate change affects the formation of anoxic ‘dead zones’ that destroy the ecosystem and destroy food sources for marine life,” explained one of the authors of the work, Karl Knudson.

The research team reportedly found evidence of past “dead zones” formation by examining sediment layers in cores drilled into the seabed.

Over time, sedimentary rocks accumulate and are deposited on the seabed. The organisms living in these sediments violate their structure, but in the places where anoxic zones were formed, the structure was preserved, since all the organisms were killed, the scientists specified.

Also, in the scientific work, they noted that for the appearance of such zones, the process of melting of glaciers is not necessary, a sufficiently warm interglacial period, like the one in which we live now.

In a future study, a group of scientists plans to find out the boundaries and extent of the spread of “dead zones” in the Pacific Ocean.