Scientists have understood how the “enzyme of immortality” works 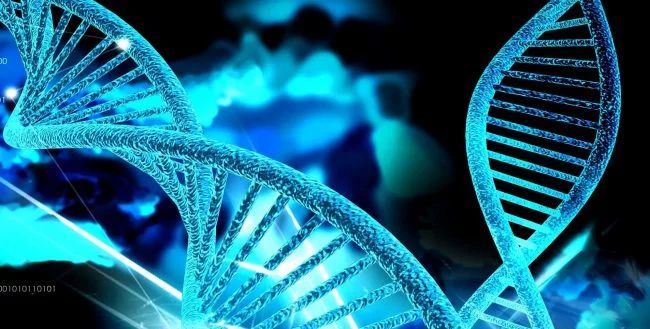 About the search for immortality, or at least prolongation of life, not one novel was written, more than one film was shot and a lot of scientific works were carried out. But the fact is that the so-called enzyme of immortality has been found for a long time, but to solve its secret and come close to the desired by many eternal life it was possible relatively recently.

It’s about an enzyme called telomerase. It, briefly, during the division of cells is responsible for the length of telomeres – the end sections of the DNA molecule. With each subsequent division these areas decrease and, reaching a critically small length, cause cell death.

As the publication Science Daily, a group of scientists from the University of Arizona (USA) managed to find an important stage in the catalytic cycle of the above enzyme. The solution of this mechanism opens wide possibilities in therapy against aging. A group of scientists led by Professor Julian Chen relied in his research on the work of Leonard Hayflick. He even more half a century ago found that human cells have a limited ability to replicate, and then die. This term was called the “Hayflick limit”, and it is directly related to the number of divisions and repetitions of DNA replication.
“Telomerase has a built-in” braking system “to ensure accurate synthesis of the correct repeats of telomeric DNA. But this mechanism also limits the overall activity of the telomerase enzyme. If you find the opportunity to correctly influence the activity of this system, you can restore the lost length of telomeres cells and even completely stop the aging process. ”

Moreover, a new study can be useful not only for people who want to live longer, but also save from a number of diseases. For example, conditions such as adhesive dyskeratosis, aplastic anemia and idiopathic pulmonary fibrosis are associated with genetic mutations that alter telomerase activity and accelerate telomere length reduction. This not only causes damage to cells and their death, but also negatively affects the work of whole organs and human systems. So in this case, “telomerase therapy” can become a new word in the treatment of life-threatening conditions.