Scientists have warned about the threat of extinction of the corn 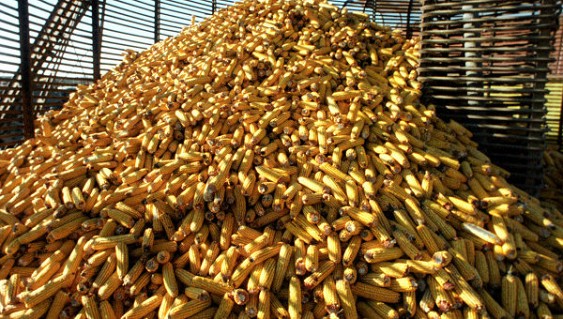 Experts of the International centre for agriculture and Biosciences stated that the corn may disappear. This happens due to the invasion threat of the caterpillar Spodoptera frugiperda.

Now insects attack the crops in the tropical region of Africa, where Spodoptera frugiperda observed for the first time in 2015. It is assumed that the larvae came from North and South America.

Experts warn that if the way of dealing with caterpillars is found, soon the insects will be on the plantations of the Mediterranean and Asia.

From 14 to 16 February, the food and agriculture organization of the United Nations had planned to hold an emergency meeting about the situation.