Scientists: humans have been using tobacco for over 12,000 years 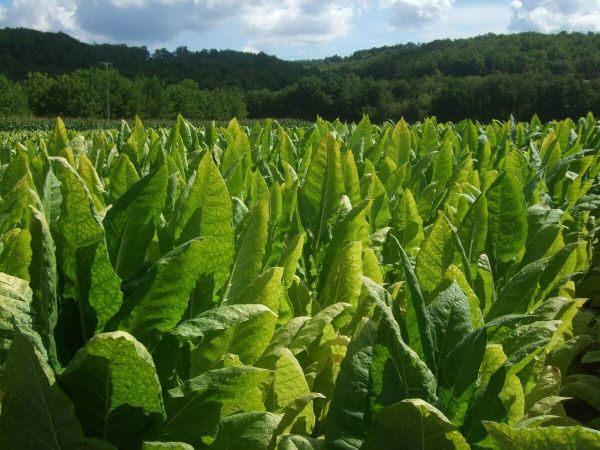 Humans have been using tobacco for over 12,000 years, Le Huffington Post reports. They smoked or rather chewed tobacco 9,000 years earlier than archaeologists had assumed.

Four charred tobacco seeds were discovered by American archaeologists in the Wishbone area, Utah. This proves that Native Americans have long consumed this plant with nicotine-rich leaves, detailed in an article published in the journal Nature Human Behavior.

Until now, it has been assumed that the first tobacco smokers lived in North America about 3000 years ago.

In Peru, the Quechua Indians, knowing the plant’s tolerance and tolerance, still apply tobacco to their hair to get rid of lice.