Scientists: In 2017 in the world 3 million children will die 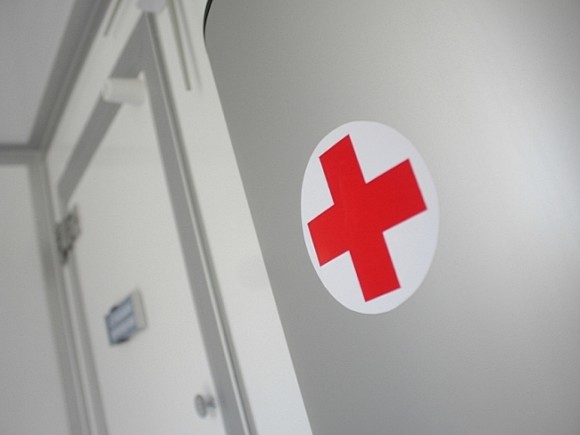 In 2017 in the world 3 million children under five years will die. It will be caused by infectious diseases. Such forecasts contain in the report of the World council for hygiene.

According to scientists, more than 50% of the inhabitants of Earth having families and children don’t follow the rule of hygiene. It also is the main reason for high child mortality from infections. Though elementary washing of arms with soap can lower, for example, a mortality from a diarrhea for 50%.

Annually one million children dies of pneumonia, 700 thousand more — of a diarrhea, experts noted. At the same time they suggest all interested persons to prescribe less often to children antibiotics because of danger of emergence of steady microbes.

The world council for hygiene (The Global Hygiene Council) for the more than 40-year history promoted advance of hundreds of programs for improvement of health systems.

Earlier it was reported that every fifth person in the world doesn’t wash an arm after a campaign to the bathroom. Another 10% just rinse fingers, and 40% wash arms less than 10 seconds.

Worst of all watch hygiene of the man (they use soap twice less often). At the same time every tenth prefers to avoid public transport, being afraid of microbes. People are also afraid of public toilets, door handles and handles of descent of water in toilets.

But it doesn’t stop 10% of office workers sitting in a toilet to go via phone on-line. About 5% read documents there. Such habit increases risk of distribution of pathogens on office.