Scientists learned about the tsunami that covered Indonesia 5000 years ago 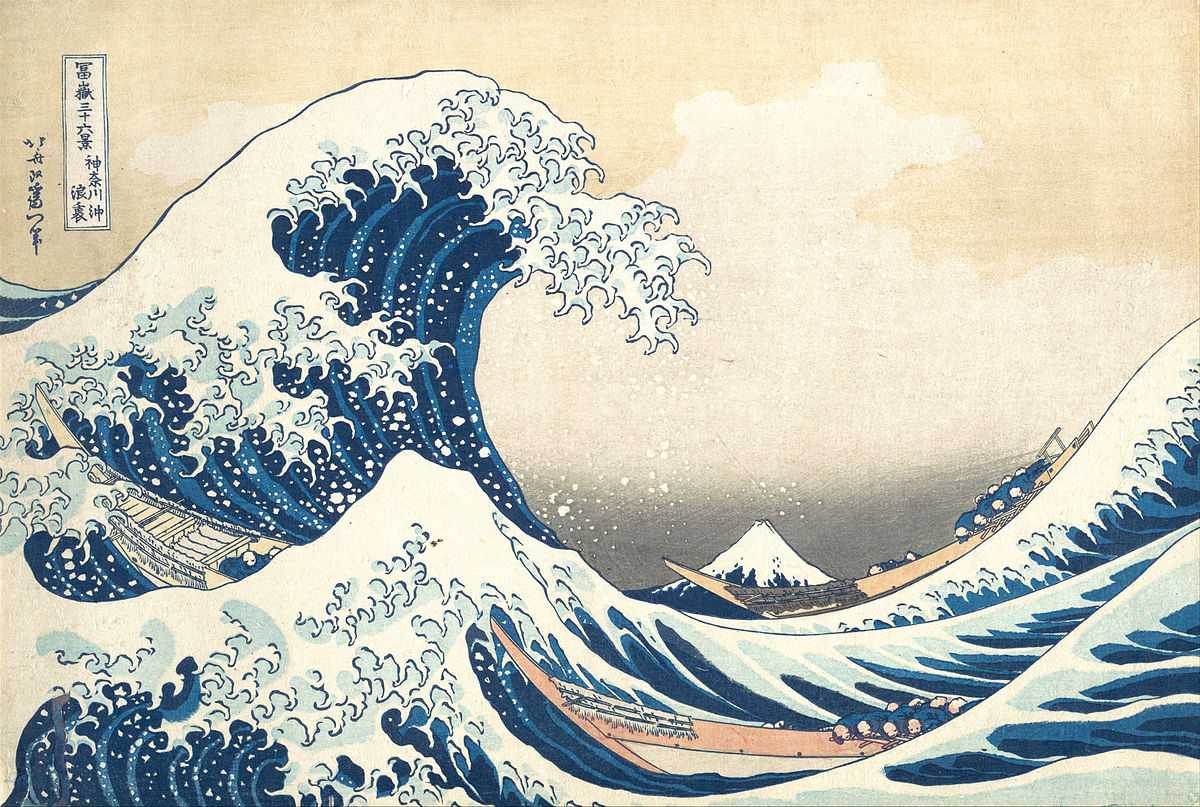 Tsunamis are long and high waves, which are most often caused by powerful underwater earthquakes. In contrast to surface storm waves, during the tsunami moves the entire thickness of the water. These waves come unexpectedly and can cover a few kilometers deep into the coast. This involves a large number of victims: for example, as a result of the 2004 earthquake in the Indian Ocean, 230 to 280 thousand people died.

In a coastal cave in the west of Sumatra, scientists discovered untouched deposits left by several tsunamis, which occurred from 2,900 to 7,900 years ago. According to scientists, the younger layers “erased” a powerful wave in the 2004 earthquake, which largely destroyed the neighboring city of Banda Aceh. Set the age of sediments consisting of sand brought by the tsunami, and organic materials, allowed radiocarbon analysis of rock slices. 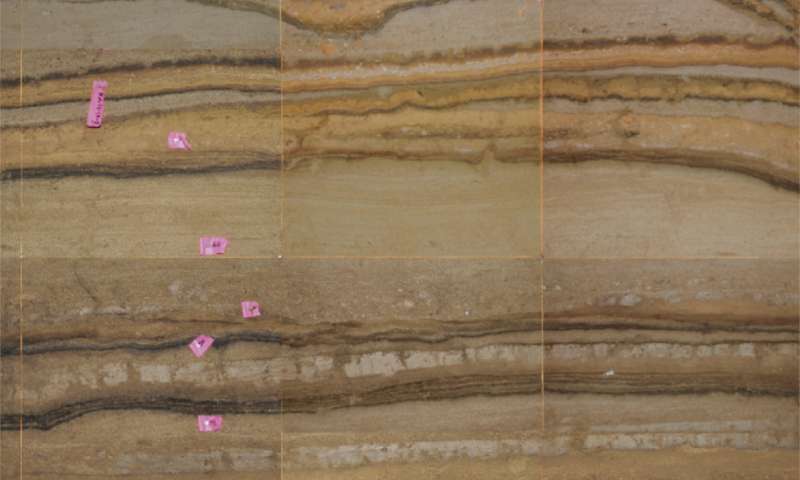 On the cut, two types of layers of deposits are clearly visible: sandy and organic (for example, excrement of bats). Their alternation made it possible to identify and date 11 tsunamis, which occurred over five thousand years. Scientists have discovered periods of tsunami activity, when up to four earthquakes could have happened throughout the century. Also, a period of tranquility was revealed when relative calm prevailed near the coast of Sumatra. Then for two thousand years there was not a single tsunami in the territory. The “rhythm” of earthquakes looks like this: after a series of small tsunamis there comes a long period of calm, followed by the strongest wave – such as in December 2004.

These data suggest that in the coming decades, several more earthquakes may occur in the Indian Ocean, followed by a tsunami.

The article was published in the journal Nature Communications.