Scientists managed to create the battery working at metabolism of bacteria 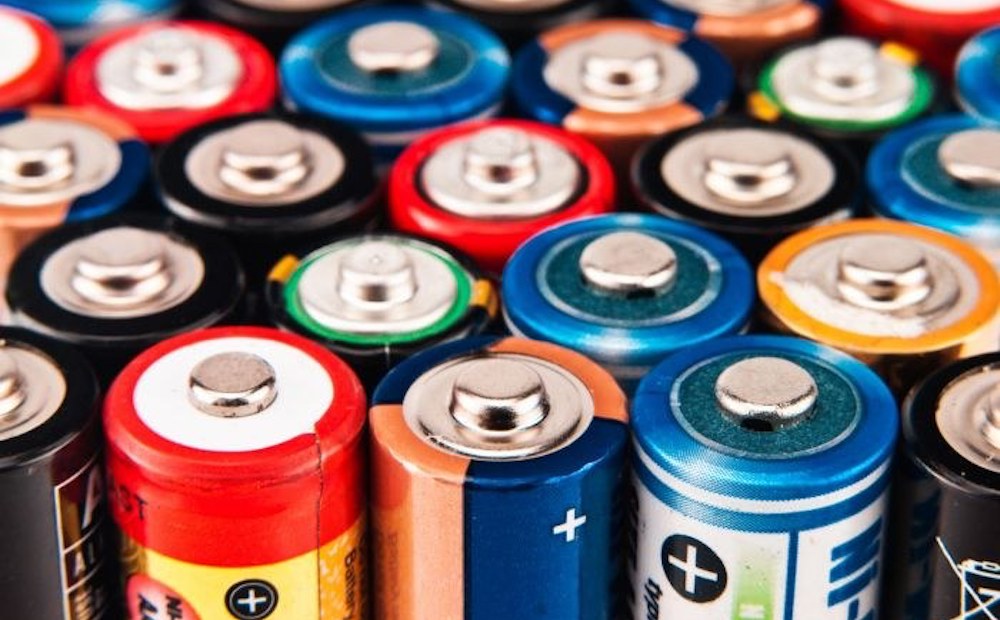 According to recently published information in the magazine Advanced Materials Technologies, group of the American scientists of Bingemtonsky university was succeeded to create the battery working thanks to processes of activity of microorganisms. And, as authors, the device of such battery so prime assure that “details for it can be found in any corner of our planet”.

For creation of an original battery researchers applied silver nitrate on paper for a chromatography and from above covered it with wax. From the reverse of the battery the tank made of conductive polymer where liquid with bacteria is filled in is located. When the sheet of paper develops, surfaces adjoin and the battery works due to metabolism of bacteria. Developers note that power directly depends on that how many its layers adjoin. so, during the laboratory experiments it was succeeded to reach power in 31,51 мкВт (microwatt) and 125,53 microamperes by means of six batteries laid 3х3, both 44,85 мкВт and 105,89 microamperes when laying 6х3. 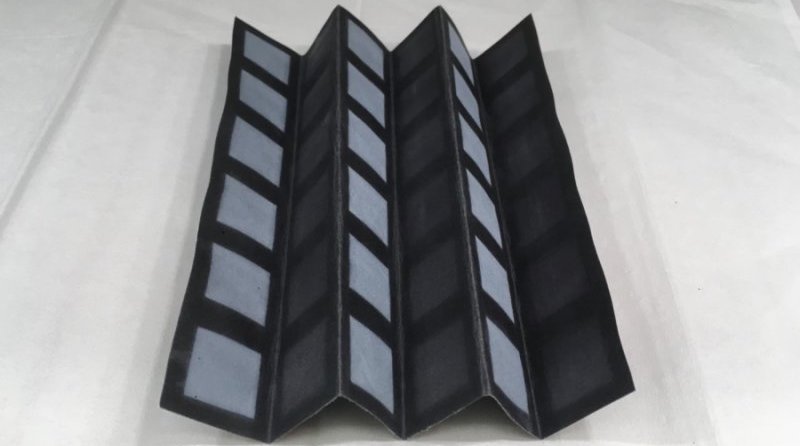 After drawing all necessary elements on the sheet of paper, the last something becomes similar to the solar battery

Despite originality and very long endurance of such battery (it will work while bacteria are alive), scientists note that the received power is not enough even to light a routine bulb. In too time, a charge from this battery it is possible to use in medicine where larger power is not required, for example, for a delivery of biological sensors which record sugar level in blood at the patients suffering from a diabetes mellitus. Besides, scientists also reported that their plans are increase in power and decrease of the size of the battery.