Scientists managed to experimentally draw the direction of “time arrow” 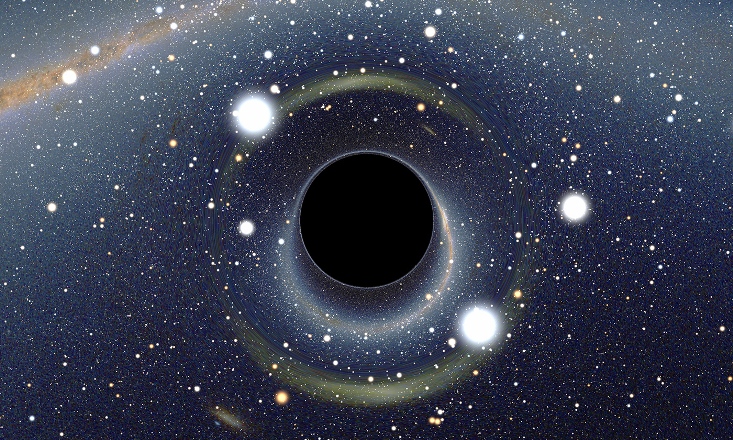 The second law of thermodynamics postulates that in an isolated system, entropy only grows with time, and heat is transferred from warmer bodies to colder ones. But a recent experiment conducted by an international group indicates that the thermodynamic arrow of time is not an absolutely correct concept.

In the experiment, “correlated” or bound particles were observed. Conceptually, they are similar to “linked” particles, on which a lot of research in quantum physics is based, but still these concepts are quite different.

The experiments were carried out with a molecule of trichloromethane (chloroform), which includes atoms of hydrogen and carbon. The core of the hydrogen atom was made “warmer” than the nucleus of the carbon atom, and observed the flow of energy.

Researchers believe that the experiment does not violate the second law of thermodynamics, since the 2 nd beginning does not apply to bound particles – the experiment only reveals an exception from it.

In search of understanding
This experiment is an example of how new scientific discoveries only raise new questions.

More and more research is being done in the field of quantum computation, and in them the insufficiency of our knowledge of the quantum world and the structure of the universe – in particular about ‘dark matter’ and ‘dark energy’ – is constantly being revealed.

This remarkable exception from the second law of thermodynamics shows that even seemingly firmly established concepts can have hidden inconsistencies found in non-trivial experiments.