Scientists managed to grow monkeys with immunity to HIV 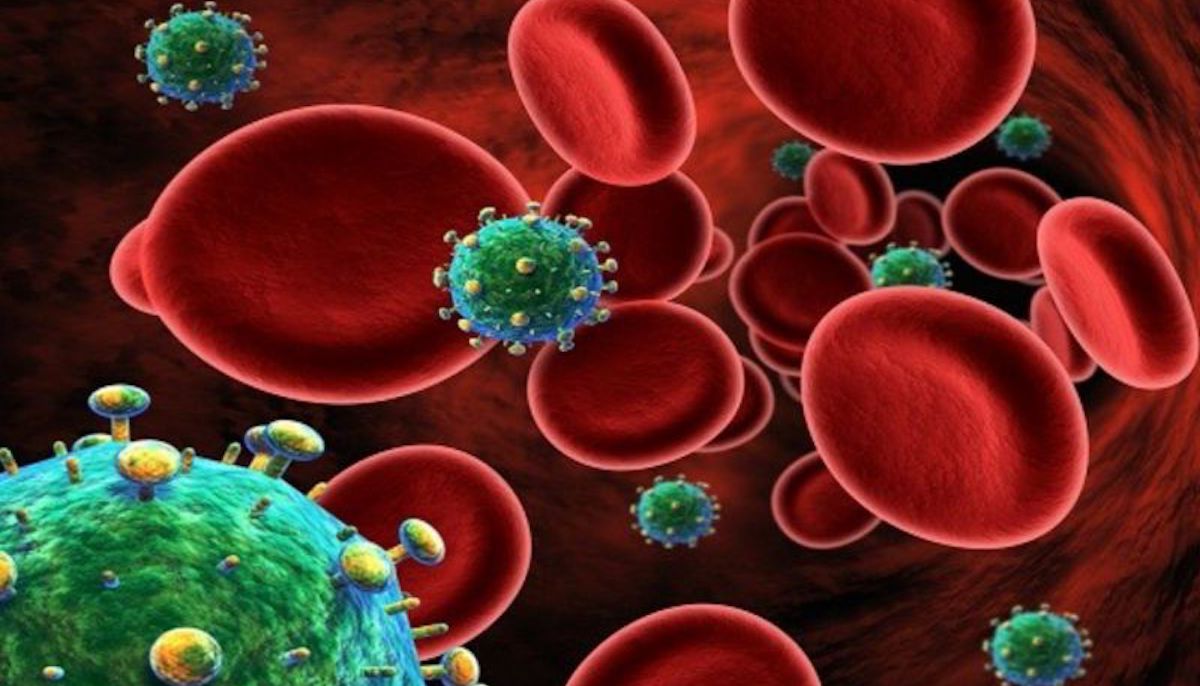 The human immunodeficiency virus (HIV) is rightfully considered a “plague of the XXI century”. Despite significant progress in many areas of medicine and improving the quality of life, humanity is still losing in the fight against this insidious virus. However, the thoughts about the creation of the vaccine do not leave the minds of researchers from all over the world. And according to an article published in the journal Nature, a group of molecular biologists succeeded in provoking the most powerful immune response to HIV strains in the body of monkeys, thanks to newly discovered antibodies.

Two years ago, researchers led by Michael Nussenzwig from Rockefeller University in New York discovered the antibody 3BNC117, which is able to suppress the multiplication of several varieties of the human immunodeficiency virus and even label them for destruction by the immune system. Antibody 3BNC117 was isolated from the body of one HIV-infected patient whose immune system very well fought against a viral infection. In addition, the researchers conducted a series of clinical tests for HIV patients. During the experiments, 3BNC117 molecules did not allow the virus to reproduce within 2 months after stopping the use of antiretroviral drugs.

In addition, there is another antibody that can be used to acquire immunity to HIV-10-1074. The team of Michael Nussentzwiga decided to try to combine these two substances in order to create a vaccine against HIV. The subsequent series of tests was carried out on monkeys: 12 macaques were infected with SHIV (monkey species of HIV), and after 3 days high doses of 3BNC117 and 10-1074 were injected into their bloodstream. Antibodies continued to inhibit the virus for six months, as long as their molecules were present in the bloodstream. After that, the virus again began to multiply. It would seem that scientists managed to create another drug of so-called maintenance therapy, but in the next 1.5 years something incredible happened. 9 of 12 monkeys developed a strong immune response to the virus, and the infection level in the body decreased sharply and did not increase again, despite the fact that the next of kin of a person did not receive antiretroviral therapy.

As the researchers say, this method of fighting HIV can be applied to people, and now experts are trying to find out whether the same method works for macaques infected with HIV 6 weeks before the start of treatment, because about this time a person goes through Between infection and detection of infection. As stated by Michael Nussentsvayg,

“Our therapy generates a powerful immune response to HIV and allows the body to control the infection. It works on roughly the same principles as immunotherapy for cancer, using similar mechanisms already existing in the immune system of monkeys and humans. “