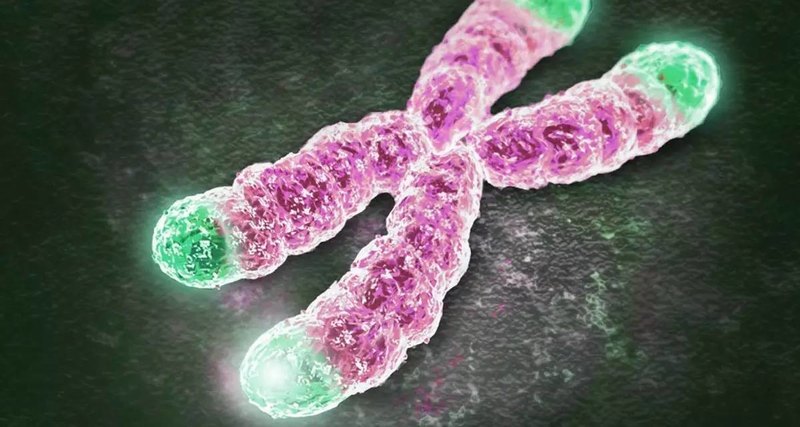 Scientists have long been concerned with the problem of aging, but they have not yet been able to achieve significant results at the cellular level. But now the researchers were able to rejuvenate the old cells.

MD John Cook together with colleagues conducted a study on the search for treatment for children suffering from progeria, a fairly rare disease, in which children begin to rapidly grow old from the very beginning of life and usually do not live up to 15 years. This disease has given researchers a material that speaks in general about the aging process, as well as a method by which it is possible, if not reversed, then stopped.

Cook and his colleagues focused on telomeres, chromosome sites that are believed to be directly related to the aging process. The shorter the telomeres, the faster the aging process of the body. The scientists found out that telomeres are very short in children with progeria, so they decided to increase their length, thereby restoring cellular functionality, the ability to share and respond to stress.

To do this, the researchers used a technology called RNA therapy. They managed to get the cells to produce a protein called telomerase, which increased the length of telomeres. The scientists achieved this by delivering RNA directly to the cells that code for the production of this protein, that is, they gave the cells the information they needed to start the growth of telomeres, after which the cells did everything themselves.

The production of this protein in just a couple of days was sufficient for a significant physiological effect on the length of life and the functioning of cells. Cook says that it was amazing for the scientists themselves to watch the turbulent effect of just one therapy session.

“The most surprising thing in our study was how much the telomere lengthening technology had a powerful effect on the cell state. We did not expect that therapy would affect the ability of the cells to multiply so powerfully. They were able to function and share more normally, we essentially gave them a new life, and also improved their functioning, “says Cook. “We followed many cellular markers of aging, and did not expect the powerful effect that was given to them. We have significantly improved the ability of cells to multiply, reversed the production of inflammatory proteins. All the aging markers that we observed almost disappeared or were reversed due to our therapy. “