Scientists missed the emergence of a 200-meter tsunami 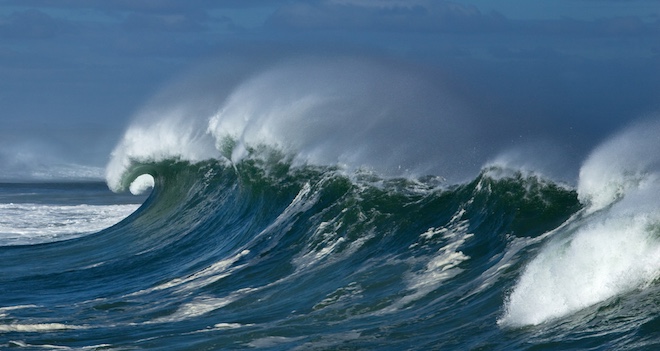 American researchers found that in 2015, a huge wave of tsunami arose in Alaska, which remained unnoticed until today, as the area is not populated.

According to scientists, the height of the waves during the disaster was two hundred meters. It was found during the analysis of the remains of trees, stones and soil on the Alaskan coast. Such huge waves, most likely, were provoked by the melting of the Tyndall glacier. Scientists even managed to find out that the tsunami occurred on October 17, 2015. Waves fell on the fjord Tann. Since people do not live in this area, it was possible to avoid tragedy.

Researchers are sure that the whole reason is the melting of glaciers. In the case of the tsunami in Alaska, the mass of the ice landslide was 180 million tons. This is the fourth of the largest tsunamis recorded in the world in the last hundred years. The tendency of the melting of the ice cover only grows from year to year, so the repetition of such natural disasters threatens not only Alaska, but also Greenland, Norway and Patagonia.