Scientists named the most believable kinomaniakov 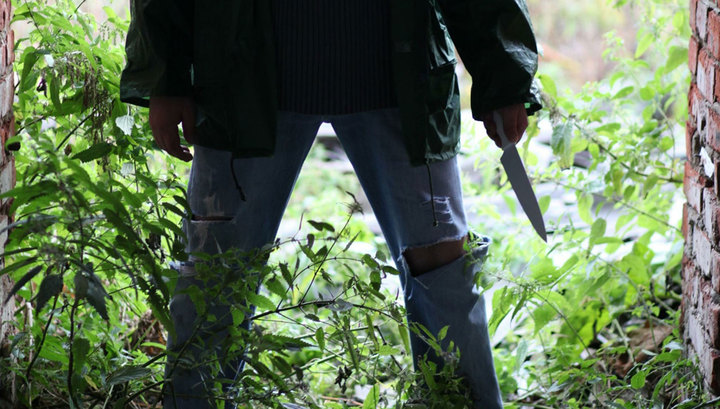 Belgian psychiatrists Samuel Leustedt and Paul Linkovsky reviewed 400 horror, thriller and detective films to understand how realistic maniacs and psychopaths are portrayed in movies. The final list of researchers included 105 men and 21 women.

Psychiatrists immediately refused to assess the degree of sanity of fantastic characters. This seriously reduced the sample.

Udo is a typical psychopath with a mad laugh. It was for such a long time that it was customary to portray maniacs on the screen. For most of the real crazy, this behavior, oddly enough, is not at all characteristic.

Despite the fact that the prototype of this character was a real serial killer Ed Gin, the latter had a psychosis, not psychopathy. In other words, the authors of “Psycho” made Bates more terrible and insane than he could really be.

Researchers believe that Lecter’s intellect and cunning are in principle atypical, especially for psychopaths. According to scientists, this is “too bright a character for insanity.”

The list of truthful villains from the movie included:

For his time, the image of Becker was revolutionary – a common-looking man, secretly killing children. The researchers diagnosed him with “psychosis”, “pseudopsychopathy”.

The behavior of Lucas, who is constantly looking for new ways of killing, is typical of a maniac. The film shows the chaos and instability in his life, the hero’s lack of empathy, the inability to make plans for the future and emotional poverty. Henry is a classic (or idiopathic) psychopath.

Chigur kills people with ease without the least bit of regret. He is cold-blooded, does not reflect, he does not know the feeling of guilt. One of the authors of the study stated that this character is similar to real killers, which he encountered in his practice. The diagnosis is a classic psychopath.