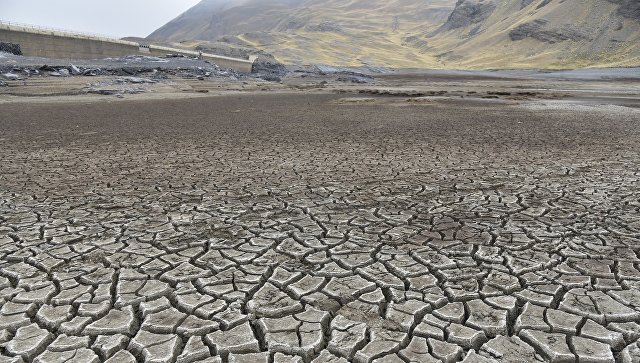 “In 2015-2016, there have been record yearly increases in carbon dioxide emissions worldwide for at least the last 2 thousand years,” Eldering said at a briefing on Friday.

According to her, NASA has “evidence that the high temperatures and drought, which led to El Niño, in 2015-2016 were the most important reason for a record increase in carbon dioxide emissions into the atmosphere.” The largest contribution to global emissions was made by the tropical regions of South America, Africa and Indonesia.

She said that the annual growth was 6.3 gegaton of carbon. The findings of the scientists are based on the analysis of data from the OCO-2 satellite, which was launched by NASA in 2014.

“This growth was a record even with the fact that the emissions caused by human activity remained at the level of 2014,” Eldering said.

The results of the analysis of satellite data and the conclusions of NASA scientists and a number of universities of the USA and Canada based on them will be published on Friday in the journal Science.