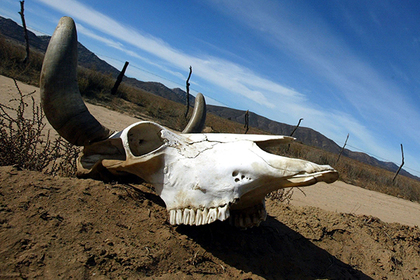 Scientists at the University of Queensland (Australia) have concluded that places on Earth where wild nature has survived are rapidly disappearing. This is reported in a press release on Phys.org.

According to the researchers, about a century ago, man used only 15 percent of the Earth’s surface for growing crops and livestock. Currently, human activities affect 77 percent of the land, excluding Antarctica, and 87 percent of the oceans. In the period from 1993 to 2009, human settlements, agricultural land and industrial enterprises occupied 3.3 million square kilometers of undeveloped territories.

However, the polar regions remain the most unaffected by shipping, pollution and fishing regions of the ocean. The remaining natural ecosystems can be preserved only if countries recognize their importance and make joint efforts to protect them. To date, many of the world’s conservation areas are not officially defined, mapped, and not protected at the legislative level.