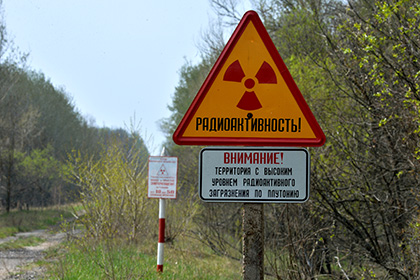 Following a disaster like the one that occurred at the Chernobyl nuclear power plant, may soon be repeated. This was stated by the group of experts from the University of Sussex, which analyzed more than 200 nuclear accidents. Their findings are presented in an article published in the journal Risk Analysis.

Scientists have studied the reports, scientific articles, press releases, official documents and newspaper articles. They assessed the damage from each accident, taking into account such factors as loss of property, fines, insurance payments and the restoration of the environment.

According to experts, the standard methodology used by the International atomic energy Agency to predict accidents and incidents, is not enough. You need to improve the technologies for use in nuclear reactors.