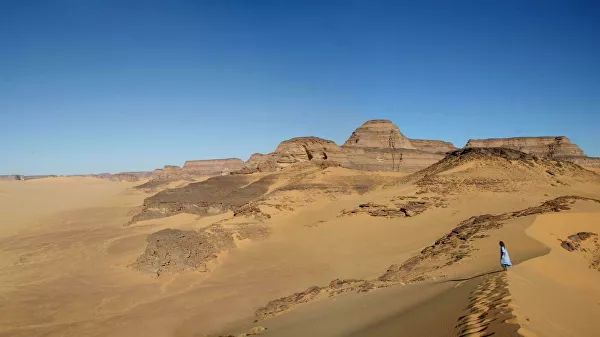 Over the coming decades, air temperature in many countries may increase more than in the previous six thousand years, Proceedings of the National Academy of Sciences writes.

Thus, by 2050, such a climate could become life-threatening for the poor who cannot afford to buy air conditioning, scientists say.

According to experts, most territories where the average annual temperature is 13 degrees above zero will warm up to 20 degrees in 50 years. Now the people of North Africa, southern China and the Mediterranean regions live in such a climate.

Meanwhile, the population in countries that are now considered hot will increase and will represent a significant part of the global population. Accordingly, according to one of the scenarios, about a third of the world’s population will live at an average annual temperature above 29 degrees. Now such conditions are characteristic only for 0.8 of the planet’s surface, the Sahara occupies a large area.