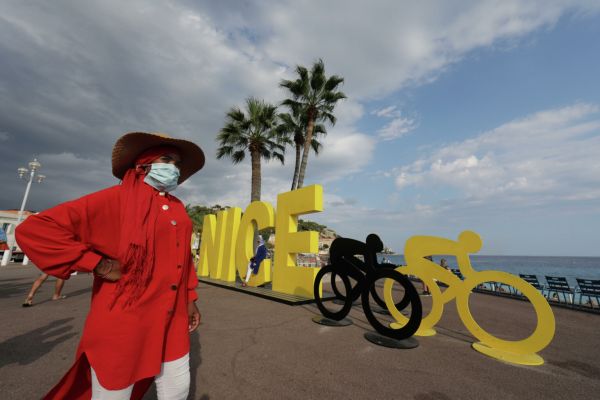 Using mathematical modeling and data on the first wave of coronavirus infection, scientists predicted when the second wave of Covid-19 will begin (or has already begun) in European countries and at what point the incidence may peak.

The world has experienced the first wave of the Covid-19 coronavirus pandemic, we began to return to normal life – and now some countries have announced the beginning of the second wave. In particular, last week, Austrian Chancellor Sebastian Kurz announced the tightening of restrictive measures. Sweden and Scotland have stated the same. Israel was the first in the world to introduce a repeated, three-week quarantine, and British Prime Minister Boris Johnson did not rule out the most severe measures, including a new national lockdown.

The day before, the World Health Organization noted that over the past week, a record increase in those infected with SARS-CoV-2 was recorded: from September 14 to 20, 1,998,897 new patients with coronavirus were detected in the world, 36,764 people died. According to the latest data, in just 188 countries there are more than 31.6 million cases (the leaders are the United States, India and Brazil) and over 970 thousand deaths from Covid-19.

The Russian authorities in general are cautious about the fact that a second wave will come to the country, however, starting from around the end of August – beginning of September, the statistics on Covid-19 are relentless and every day shows a smooth increase in new cases. In total, 1,122,241 patients were recorded in 85 Russian regions.

While residents are trying not to panic and not believe many rumors about upcoming new restrictions, and the authorities claim that the situation is under control, scientists from France, Denmark and Italy have tried to predict what the scenario of the second wave of coronavirus in European countries might be. The research is published today in Scientific Reports.

As its authors correctly point out, the second wave of the coronavirus pandemic poses an imminent threat to society, with potentially huge casualties and devastating consequences for the economy. And, according to scientists, the process has already started: statistical analysis and modeling, built using the method of epidemic renormalization of the group, showed that the second wave of Covid-19 began in July 2020 and will continue until January 2021.

This fall it will cover the entire continent, experts said. At the same time, the specific time frames for each country can be changed using all the same measures of social distancing, tracking local outbreaks, and control at state borders (we are talking about traveling abroad). Finally, there is a role and personal responsibility of each of us.

Using data from the first wave of the pandemic, but allowing for a 15% deviation in incidence rates, Giacomo Cacchapaglia – lead author of the study – and his colleagues showed that the peaks of the second wave are highly dependent on incidence rates: they are most likely to be expected in countries that already have high infection rates. 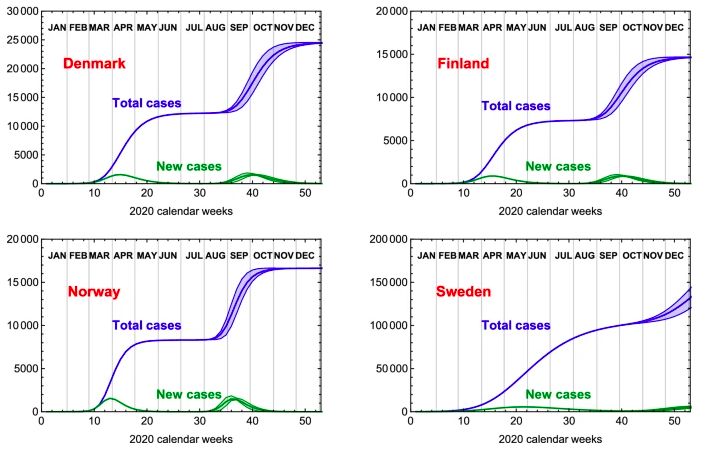 Given that the second wave of Covid-19 appears to have already begun in countries such as Belgium, Bosnia, Croatia, Czech Republic, Greece, the Netherlands, Serbia, Slovakia, Slovenia, and Spain, scientists have been able to simulate the dynamics of the second wave for all European countries. states. So, in France and Norway, the peak incidence is expected to occur in the middle and end of this September, in Italy – in mid-October, in Finland – at the end of October, in the UK – at the beginning of November, and in Sweden – at the beginning of next year ( last).

The study authors note that their model can be easily adjusted as new data becomes available. In addition, it should become a useful tool for authorities, financial markets, industry and ordinary citizens who want to prepare and confront the next threat.