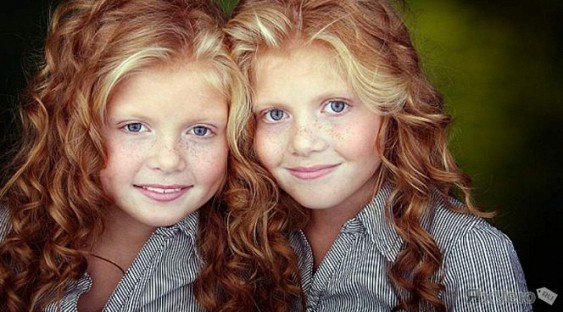 Scientists from Denmark published these researches in which it is said that odnoyatsevy twins live longer, than, on average, people in simulated condition.

As Medikforum transfers, unioval twins perish at early and middle age much less often, than other people.

Scientists called this effect “effect of protection of twins”. It is noted that before achievement of 60 years death rate among twins is much lower.

Physicians say that it thanks to the fact that they have special relations which allow to endure easier various disorders and problems in life.

Twins always know that they have a person on whom it is possible to rely.