Scientists reassess the amount of carbon in the oceans 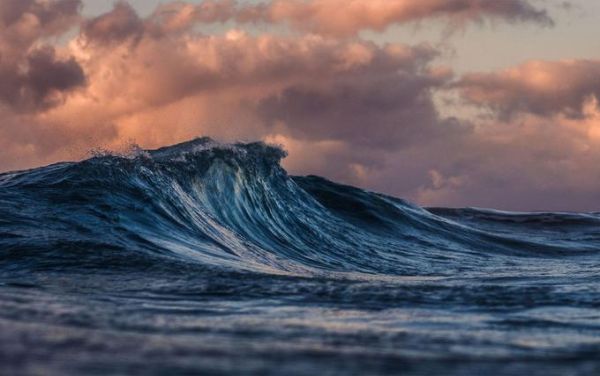 British and German scientists have shown that the oceans absorb 10% more carbon dioxide than previous models assumed. In a new study, the authors took into account the difference in temperatures at the surface of the ocean and at depth, which significantly affects its solubility. The work was published in the journal Nature Communications.

Previous estimates of the movement of carbon between the atmosphere and the oceans did not take into account temperature differences at the surface of the water and at depths of several meters. In their new study, scientists at the University of Exeter, along with colleagues from Scotland and Germany, took this fact into account and found significantly higher carbon influx into the ocean than previously thought. The researchers analyzed satellite data on carbon dioxide fluxes from 1992 to 2018 and compiled a large database of measurements of near-surface CO2. It turned out that in some places at a certain time, the absorption of gas by water can be twice as high as compared with existing models.

“Half of the carbon dioxide emitted from human activities is not trapped in the atmosphere, but absorbed by the oceans and terrestrial vegetation,” says one of the authors of the article, professor at the University of Exeter Andrew Watson. “Previous studies have ignored the small temperature differences between the ocean surface and the depth at which the measurements were made, and these differences are extremely important because the solubility of carbon dioxide is highly dependent on temperature.”

Scientists estimate that the oceans absorb 10% more carbon dioxide than previously thought. This estimate is in much better agreement with the results of an independent calculation of the amount of carbon in the ocean, which was based on data from research vessels collected over decades. The coincidence of these two estimates, based on different research methods, gives additional confidence in their reliability.