Scientists reported on the degradation of the male chromosome 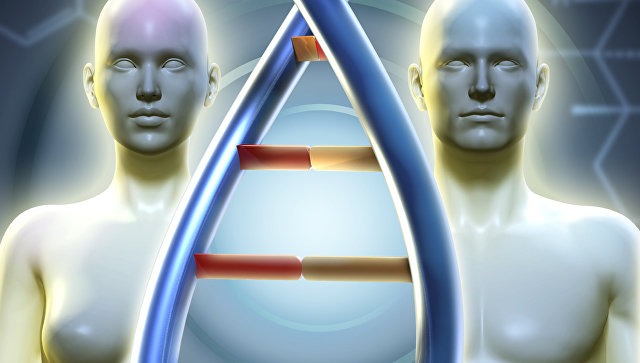 The Y chromosome, which contains the SRY gene, which determines the development of sexual characteristics in men, will disappear after 4.5 million years. About this wrote in his article, the British geneticist Darren Griffin of Kent University.

The scientist notes the fundamental drawback of this chromosome – it, unlike other groups of genes, is contained in human cells not in a pair, but in a single copy.

Therefore, the Y chromosome is not subjected to genetic recombination (“gene shuffling”), which happens in every new generation and leads to the elimination of mutations that damage genes.

As a result, the set of genes responsible for the formation of the male degenerates and disappears from the genome with time.

However, recent studies show that the chromosome develops mechanisms to inhibit this process. So Danish scientists have revealed that the Y-chromosome is an active process of amplification – the emergence of several copies of genes responsible for the functioning of the genital organs of men.

In addition, degeneration is slowed down by unusual structures “palindromes” – sequences of nucleotides that are read equally in both directions. In case of damage to the gene, it is restored, “copying” the information from the remaining half.

The article notes that even in the case of complete disappearance of the Y-chromosome, the SRY gene can move to another chromosome, which, in turn, begins to lack recombination.