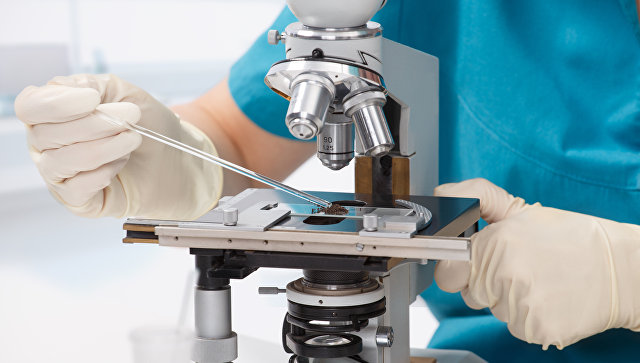 Scientists found in a cave in Mexico viable micro-organisms, whose age, according to preliminary estimates, could reach tens of thousands of years.

Microbes found in the so-called Cave of crystals, which is located at a depth of 300 meters under the town of Nike in the Mexican state of Chihuahua. In 2008 and 2009, head of the astrobiology Institute of NASA Penelope Boston took samples of the liquid were inside the crystals. Later in the laboratory a group of scientists under her leadership was able to “awaken” microbes and to grow a microbial culture. According to Boston, they are similar to known types of microbes in caves, but genetically different from them.

Based on the geological data on the speed of crystal growth in the cave, according to which the most ancient of these, about half a million years, scientists have suggested that the found microbes could be inside of the crystals from 10 to 50 thousand years ago. According to Boston, the discovery could affect our understanding of the evolutionary history of organisms on Earth.

The cave got its name because of the huge crystals of Selenite, a form of gypsum. Before the discovery it was filled with water and is now permanently de-watered by pumps, temperature reaches 48 degrees Celsius and humidity 90%. According to National Geographic, in such circumstances, the unprepared people will die in half an hour.

The results of the research as noted by National Geographic, has not yet undergone the review process, so data should be treated with a certain skepticism. On the other hand, the possibility of recovery of microbes in age from 10 to 50 thousand years “does not seem to be incredible,” says microbiologist Brent Christner from the University of Florida. He suggested that microbes could live in complete isolation from the outside world for so long because eating their dead fellows.