Scientists said that bees and wasps can recognize people’s faces 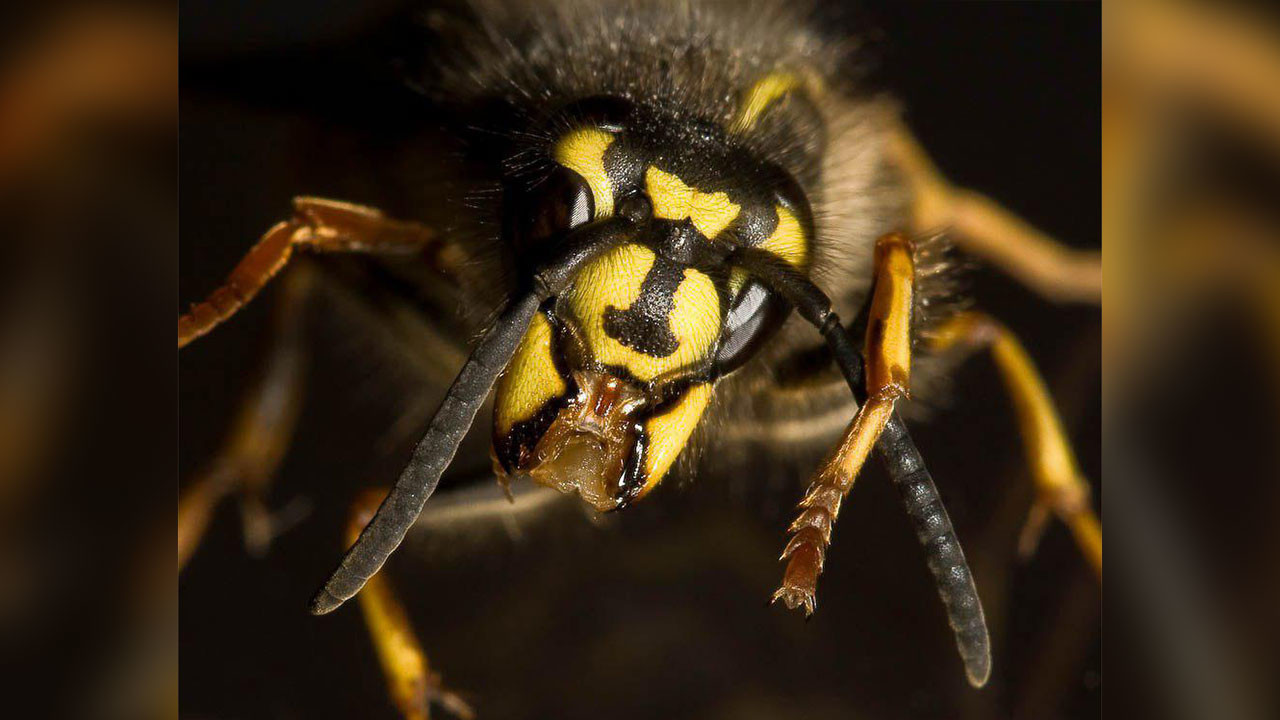 The purpose of the experiments is to understand how much the structure of the human brain differs from the insect’s tiny brain.

A group of scientists from Australia, France and Germany found that bees and wasps can distinguish people by their faces. This is reported in the study of Frontiers in Psychology.

Insects showed black and white photos. It turned out that they do not remember the details, but they are able to perceive the person’s face as something “whole”. As a result, they can recognize people in person.

The conduct of such experiments, scientists explain, is aimed at studying the structure of the brain of insects. The results of the research are planned to be used in the future to modernize artificial intelligence.