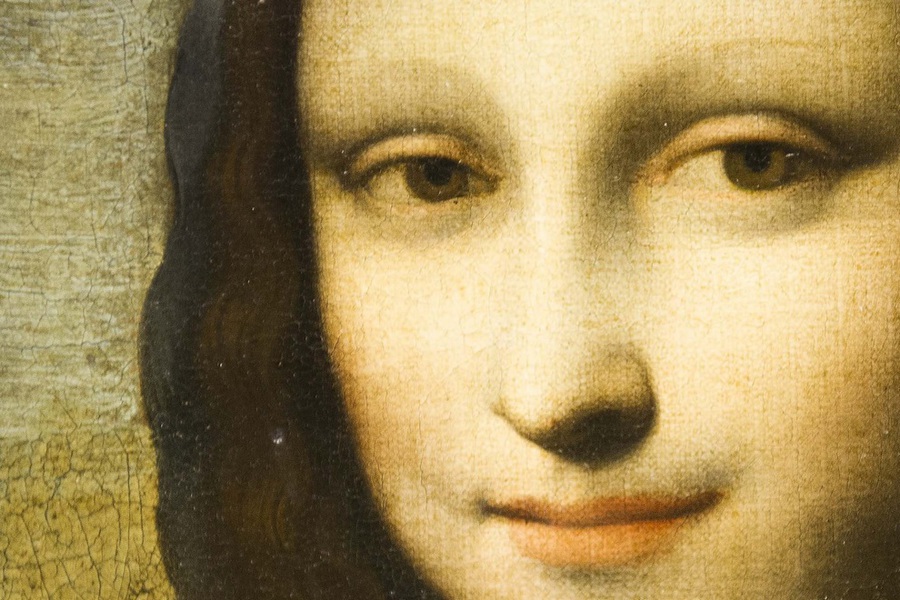 Researchers from the University of Freiburg said that the “Gioconda” from the picture of Leonardo da Vinci, most likely, smiles.

The results of the study reports Live Science.

In the course of the experiment, scientists showed 12 subjects an original portrait of Mona Lisa and eight copies with minor changes in the expression of her face, after which she was asked to assess the mood of the depicted woman.

Participants of the experiment, who saw different versions of the portrait in a random order, almost 100% of the time said that the original picture of the woman smiles.

In addition, during the experiment it was found out that the sad expression of people’s faces are recognized more slowly than joyful.