Scientists said that octopi are aliens 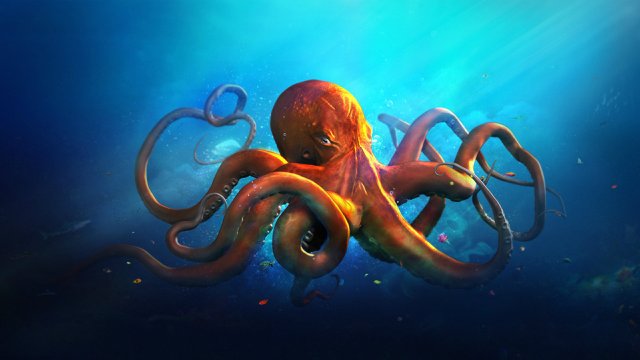 American scientists from the University of Chicago has done extensive research and said that octopuses have alien DNA.

The octopus study has shown that their genome has an incredible level of complexity. DNA octopus contain 33000 protein-coding genes, far exceeding the number of such genes in humans.

The findings of scientists clearly say that unlike all other animals on planet Earth, octopuses are not “native inhabitants” of our planet. There’s an alien kind of life.

The results of the study were published in the scientific journal Nature.