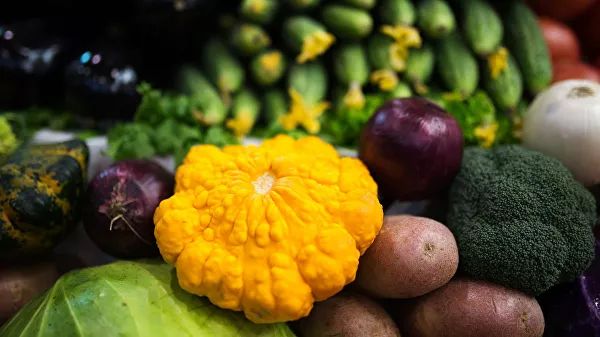 British nutritionists have threatened the growing popularity of vegetarianism and veganism for the intellectual abilities of a future generation. The study was published in the scientific journal BMJ Nutrition, Prevention & Health.

The authors of the study said that the rejection of animal food causes a lack of choline, a compound that is crucial for brain development. In large quantities, this element is found in meat, eggs, milk and other products of animal origin. Its content is much lower in plant foods such as beans and nuts.

According to scientists, choline is especially important for pregnant women, since its lack increases the risk of neural tube defects in an unborn baby. In addition, it enters the body during feeding, as it ensures the proper development of the brain. It is also argued that regular consumption of choline is needed for greater effect.

“Plant-based diets are wonderful, they benefit the environment. But few think about the dangers of lowering choline consumption for unborn children,” said study author Emma Derbyshire in an interview with the Daily Mail.

Choline is produced in the liver, but it is not enough for the human body, so it must be obtained from food, the nutritionist claims.