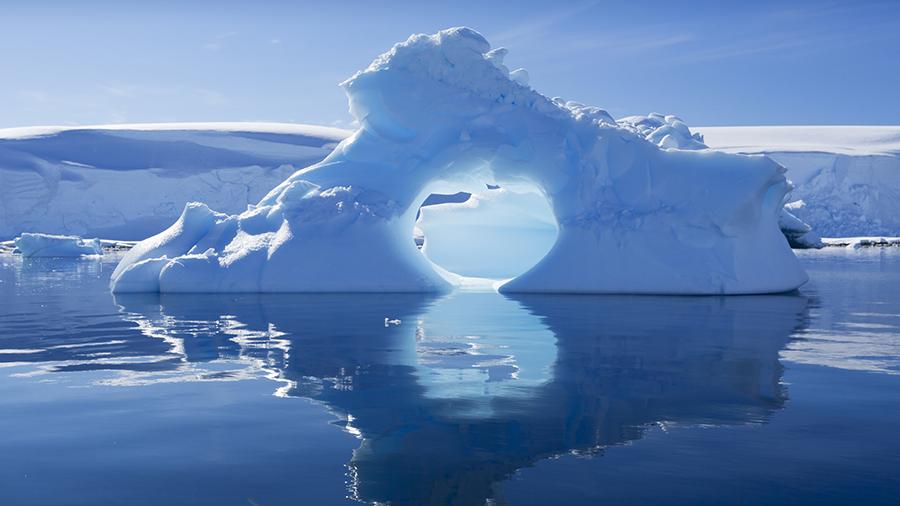 A group of scientists from the National Center for Atmospheric Research of the United States has proved ineffective in spraying sulphate aerosols in the Earth’s stratosphere to combat global warming, and also found out what disastrous consequences this can lead to. The findings of experts published in the journal Nature Geoscience.

In 2015, a research team led by John Moore introduced a method to combat global warming by pumping sulphate gases into the upper atmosphere, which would obscure the Earth minimally, blocking direct sunlight, and thereby reduce the rise in average temperature. The project cost was estimated at $ 10 billion per year.

According to the Federal News Agency, specialists from the National Center for Atmospheric Research modeled the spraying of aerosols in the stratosphere in both hemispheres.

According to the data obtained, such a method can reduce the effect of global warming on land from 2020 to 2099, however, the “stratospheric veil” will not stop the heating of the ocean, which will increase the density and salinity of water in the North Atlantic Ocean. Thus, due to a decrease in precipitation, the melting of glaciers will accelerate and the level of the World Ocean will rise.

At the same time, the United Nations Intergovernmental Panel on Climate Change (IPCC) warns that maintaining the current levels of greenhouse gas emissions could lead to a 1.5-degree increase in the average temperature of the Earth’s atmosphere. This will cause forest fires, drought, crop failure and the extinction of coral reefs.