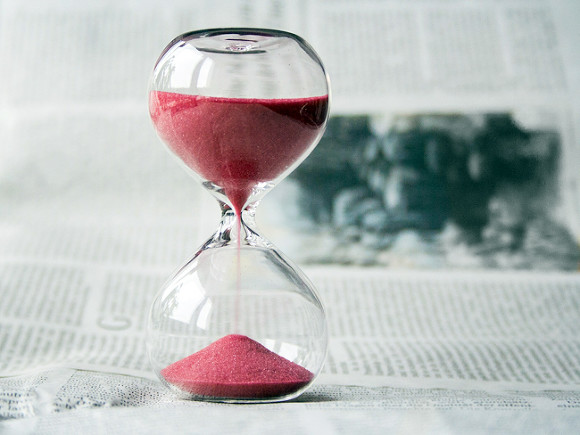 Aging does not start suddenly at age 60, it is a lifelong process. At the same time, some people age faster than others, said scientists from Duke University in Durham, material published on the portal MedicalXpress.

Experts analyzed data from more than 1,000 New Zealanders – from birth in the 1970s to 45 years old, including the rate of biological aging from the age of 26, taking into account such indicators as body fat, heart health, lung volume, markers of inflammation in the blood and caries.

It turned out that people differ greatly in the degree of biological aging: some participants in the experiment added only 0.4 biological years for each chronological year (the slowest rate of aging), others added almost 2.5 biological years per year (aging rapidly). The latter, in comparison with their peers, by the age of 45 already moved more slowly, had less gripping power and problems with balance, vision and hearing, and differences in the mental acuity of the subjects were also observed.

In general, experts say, the discrepancy in the rate of aging begins at a young age – about 25 years old. And by the age of 45, the difference becomes obvious – “aging rapidly” not only feel worse, but also look much older than their age and their peers with a slower aging rate.