Scientists talk about the contribution of aviation to global warming 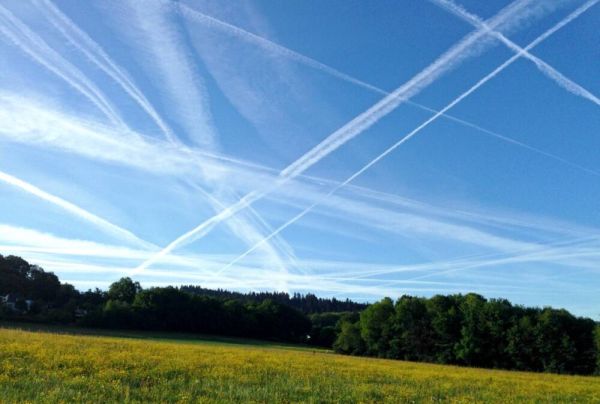 Aviation is estimated to be responsible for 1.5 percent of total carbon dioxide emissions – and 3.5 percent of all anthropogenic contributions to climate change.

Air travel is responsible for 3.5 percent of all anthropogenic contributions to global warming. Carbon dioxide emissions account for about a third of this amount, and other factors account for two thirds. This conclusion was reached by a large international team of scientists from Europe, China and the United States, whose article was published in the journal Atmospheric Environment.

The authors of the work analyzed data on air transportation for 2018-2020, taking into account the contribution of both fuel combustion products and other factors, including the formation of nitrogen oxides, air pollution with aerosols and soot, the occurrence of a condensation trail, and the effect of flights on cloudiness. Carbon dioxide emissions turned out to be not the most significant of them: clouds condensing after flights, which prevent the dissipation of heat rising from below, make a greater contribution to global warming.

On the other hand, this cloudiness quickly dissipates, while the influence of CO2 continues for years and centuries. In the entire history of the global aviation industry, starting in 1940, aircraft have emitted 32.6 billion tons of carbon dioxide into the air, according to a new estimate. Aviation accounted for about 1.5 percent of total CO2 emissions during this period, with about half of this amount released to the atmosphere in the last 20 years. 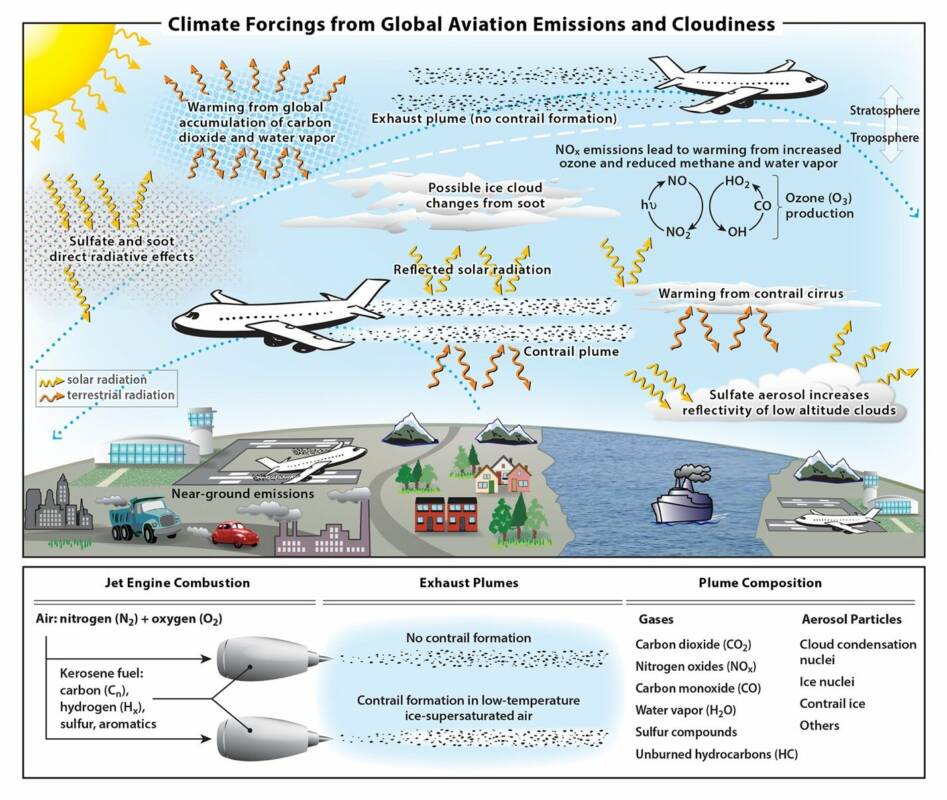 According to scientists, previously similar estimates were given in 1999, 2005 and 2009, but now they were first obtained according to the new recommendations of the Intergovernmental Panel on Climate Change (IPCC), released in 2013. In accordance with them, the calculations should consider “effective radiation heating” – the balance between the energy coming to the Earth from the Sun and the energy that it dissipates.

“Aviation’s contribution to climate change can now be directly compared to other sectors of the economy, such as sea and land transportation or energy production, as they are all based on the concept of ‘efficient radiative warming’,” adds Professor David Lee. one of the authors of the work.