Scientists talk about the dangers of quantum computers 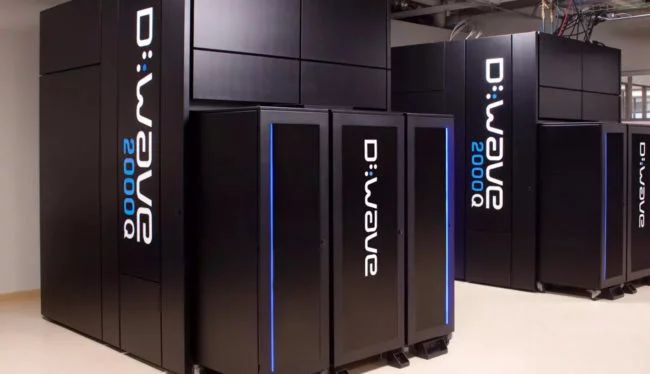 Quantum computers are fundamentally different from the classical ones on the principle of operation, and therefore provide fast interaction with huge data arrays. At the moment, they are underdeveloped, but in the future they will certainly take machine learning algorithms to a new level and will help to create molecular models for the development of new drugs. Scientists are beginning to be very concerned that quantum machines will also be able to easily decrypt users’ personal data. As a result, they decided to develop ethical norms when using quantum technologies.

The proposal to start a discussion right now about the safety rules when using new generation computers was made by EeroQ at the Quantum For Business conference in California. Project Manager Nicholas Farina announced that the document is the starting point for a safe future.

Writing a document in PDF format was done by Ph.D. and Business Ethics consultant Sean Holland and co-founder of EeroQ Fei Wattleton. According to them, quantum computers can be used both in favor and harm.

Quantum computing has already entered a new era in which they can find real uses, and it is unclear what they will be and how they will affect us.

The US government is already considering the possibility that other countries can develop quantum technologies and use them in military technology. Philosophy professor Patrick Lin suggested that countries would have to sign an international agreement, and this applies even to representatives of developing regions.

Of course, quantum computers can evolve to such an extent that they can decrypt protected data. Closest to this came Zapata Computing, which developed an algorithm for quickly processing huge numbers. Quantum computers are already breaking into the world. In 2017, the D-Wave 2000Q with a capacity of 2,000 qubits and priced at $ 15 million went on sale.