Scientists talked about the danger of a long sleep 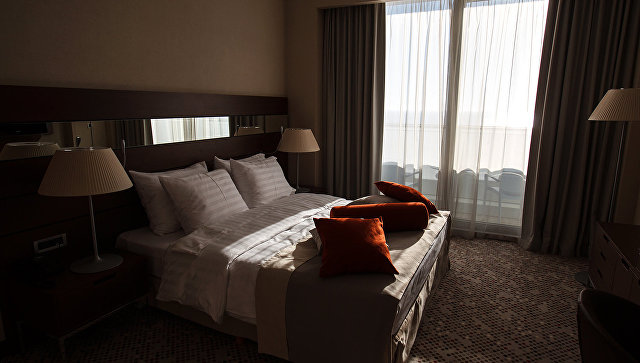 Japanese scientists found that too short and too long a dream increases the risk of dementia and premature death in people older than sixty years. With the findings of the researchers can be found on the portal EurekAlert !.

The study involved 1517 people, followed for 10 years. During this time, 294 volunteers developed dementia, and 282 died. The incidence of dementia and mortality, calculated with age and sex adjustment, was higher in those who slept less than five hours or more than 10 hours a day, compared with those who had a sleep of 5-6.9 hours.

Earlier researchers from the University of Boulder, Colorado, found that only a couple of waking nights could knock down the internal clock of more than a hundred different proteins, including compounds associated with metabolism and blood sugar.

Scientists have involved in the experiment six healthy men under the age of 30 years. They spent six days in confinement under the supervision of doctors: their activity, diet, sleep and the amount of light received were recorded. The first two days the participants lived according to the usual schedule, then they were gradually transferred to the opposite mode: activity and nutrition – at night, eight hours of sleep – during the day.

Every four hours specialists took a blood test from men. The device developed at the University of Boulder allowed them to find out the “timetable” of the work of more than a thousand proteins. It turned out that a change of routine led to deformations in 129 connections.