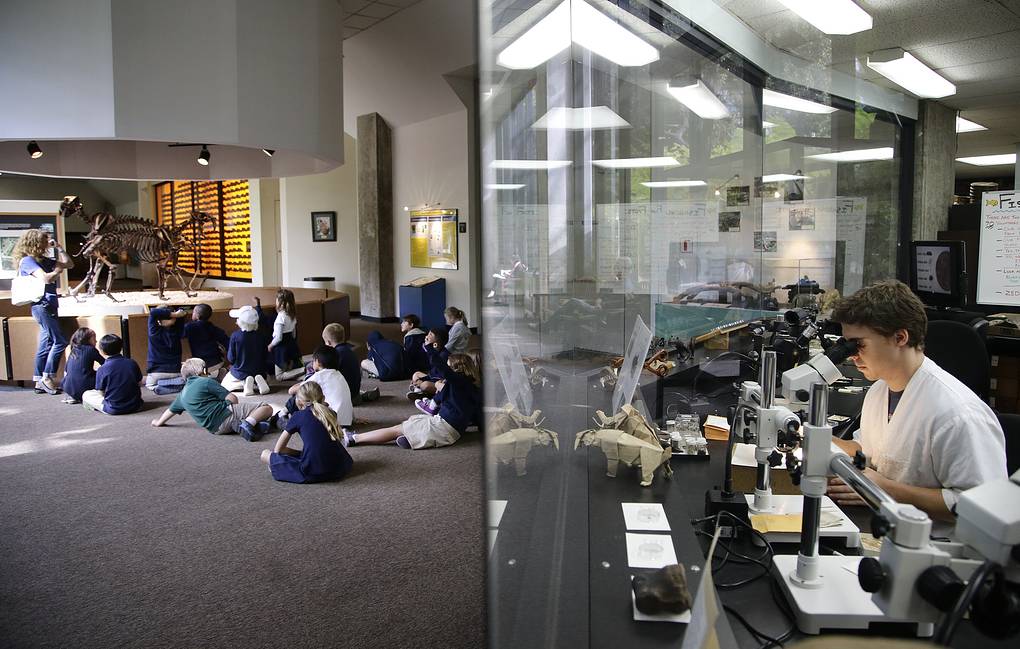 Paleontologists talked about the extinct giant animals and birds that inhabited New Zealand millions of years ago. As the New Zealand Herald reported on Thursday, scientists made up a kind of “Big Four of New Zealand’s Prehistoric Creatures.”

Scientists have known for a long time that New Zealand had amazing and often large animals and birds. They also know the reasons for the appearance of giants – this is the remoteness and isolation of the ecosystem, the absence of large predators and the abundance of a wide variety of food. Recent studies have even allowed paleontologists to compile a sort of list of the largest creatures that have ever lived on the islands.

Giant penguin
A report with evidence of the existence of the prehistoric ancestor of the penguin with a height of 1.6 meters has been published only now. Scientists believe that a huge flightless bird lived in New Zealand during the Paleocene, between 66 and 56 million years ago. Fossils with traces of a giant penguin were found in the north of Canterbury, on the South Island. According to researchers, the penguin weighed about 75 kg.

“There is such a thing as mesopredatory release, when due to some circumstances the terrain is free from predators, for example, after the death of dinosaurs and marine reptiles, at that moment free space appears in the ecosystem and someone who fills it appears. Why not Big Penguin? “explained Canterbury Museum Senior Researcher Professor Paul Scofield.

Huge parrot
More recently, giant parrot fossils have been discovered by an international team of archaeologists in New Zealand. According to scientists, the bird that inhabited the islands more than 20 million years ago, weighed about 10 kg and reached almost a meter in height. As TASS reported on August 7, the bird found was named “Hercules”, it is considered the largest representative of the species that has ever lived.

“It’s likely that a large land parrot also filled the vacant niche of a large herbivore creature, although it certainly looks strange,” says Dr. Nick Rowlands of the University of Otago. , simply no”.

Super bat
The fossilized remains of a giant bat were discovered in the center of the South Island last year. Then the scientists were very surprised by the size of the creature, the traces of which they found. The ancient bat, who lived 16-19 million years ago, was at least three times more than its contemporaries, weighed up to 50 grams and without fear moved around the earth.

According to Dr. Rawls, giant prehistoric bats were the ancestors of all bats living in New Zealand and Australia today.

Very big eagle
With a wingspan of about 3 meters and huge claws capable of crushing bones, the ancient Haast eagle was one of the most terrible predators in New Zealand. The largest eagle that ever existed, it reigned over the plains of both New Zealand islands until the settlement of these lands by the Maori tribes, which occurred around the 15th century.

Studies have shown that a 15-kilogram eagle appeared on the territory of New Zealand about 700 thousand years ago and also took an empty place in the ecosystem of the islands. As Dr. Michael Knapp, bioanthropologist at the University of Otago, explained, there were no other local mammals in the prehistoric desert of New Zealand at the time, except for two species of bats. “There was not a single predator that could prey on large birds, such as numerous species of moa (prehistoric flightless bird similar to a modern ostrich – approx. TASS), who considered New Zealand their home,” Knapp said.

According to scientists, with the advent of man, the history of the development of giants in the New Zealand islands has ended, partly because the ecosystem has ceased to be closed, and partly because people have very successfully filled all the empty niches that have appeared since then.