Scientists talked about the parade of planets near the sun 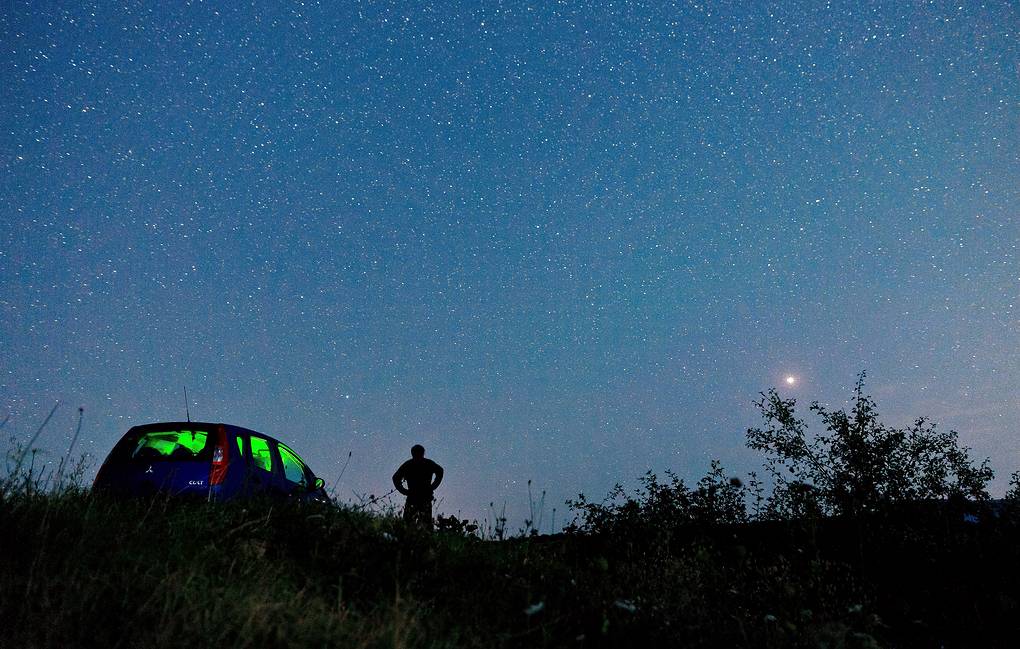 Mercury, Venus, Earth and Mars are currently connected on the same line, forming the so-called parade of planets. This was announced on Friday by the press service of the laboratory of X-ray astronomy of the Sun. Lebedeva RAS (LPI).

How the ISS has become the most expensive man-made object in history. We talk about the chronology of the construction of the International Space Station

“A rather rare and very impressive sight – the conjunction around the Sun of all four of the nearest planets – Mercury, Venus, Earth and Mars – is unfolding at the moment in the celestial sphere. The Earth in its orbital motion is now located on one side of the Sun, and Mercury, Venus and Mars are located on the same line, but on the opposite side from the Sun, and are projected approximately at the same point on the celestial sphere extremely close to each other, “the message says.

At the same time, due to this arrangement, the planets are maximally lit by the Sun, specified at the institute. On September 2 and 3, Mercury and Mars will meet almost simultaneously on the Sun-Earth line, forming a very beautiful configuration: in the center there will be the Sun, only about one degree from it will be Mars and exactly above it at a distance of only about half a degree – Mercury.

“Venus at this time will be located in the sky at about 5 degrees at a right angle from this group. Thus, the four brightest objects of the solar system – the Sun, Venus, Mercury and Mars – will connect together to a minimum distance,” astronomers said.

At the same time, you can see this connection with your own eyes only on satellite images or with the help of tools. This is due to the fact that the planets appear in the sky during the day and drown in the sun. The most impressive images of the connection are now provided by the LASCO orbiting space telescope with