Scientists told about the benefits of excess weight 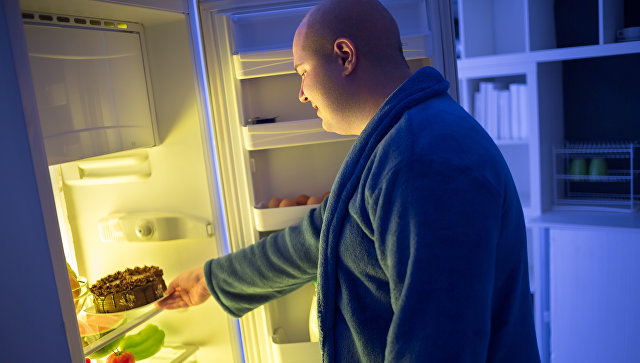 In patients with excess weight, who are in hospital with an infectious disease, twice as likely to survive than people who are not obese. This conclusion was made by Danish scientists led by Dr. Sigrid Gribsholt from the Department of Clinical Epidemiology in the hospital at the University of Aarhus.

For the study, the results of which were presented at the European Congress on Obesity in Vienna, physicians examined data from more than 18,000 Danes hospitalized for urgent medical or surgical procedures from 2011 to 2015.

After examining deaths within 90 days of discharge, they found that in patients with excess weight, the chances of dying were 40% lower than in patients with normal weight. Those who suffered from obesity, this figure increased to 50%.

The trend persisted even with various concomitant factors, such as smoking, recent weight changes or the presence of other diseases.

Dr. Gribsholt told The Independent about the possible reasons for such results.

Researchers call this phenomenon “paradox of obesity,” the essence of which is that in some diseases fat people have more chances to survive than people with normal weight.

The Independent cites data from yet another recent study. Doctors from the hospital at Taipei Medical University and John Smith Hospital in Texas studied the data of patients from thousands of American hospitals.

It turned out that in patients with excess weight the chances of surviving pneumonia and septicemia were respectively 29 and 22 percent higher than those who do not suffer from obesity.