Scientists told about the next version of the apocalypse 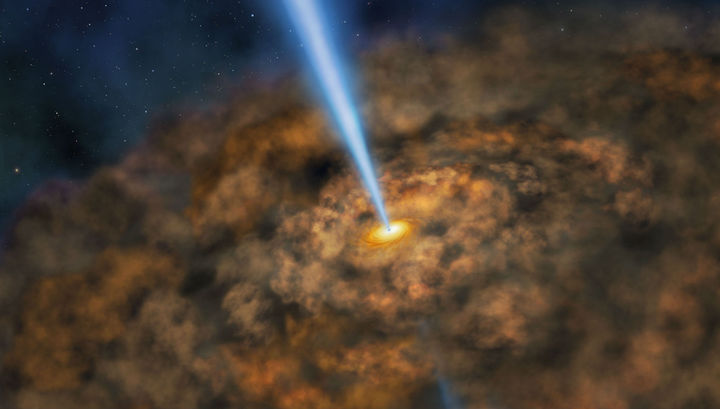 Representatives of Princeton University published an article with another script of the apocalypse. In their opinion, our planet can absorb a black hole, and there is no salvation from it. Internet users, however, are in no hurry to panic, reports Newsweek.

Scientists argue that a black hole can arise as a result of a collision of gravitational waves. Einstein also spoke of their existence. The hypothesis of the great physicist was confirmed by a team of researchers from Europe and the USA in 2016.

“Gravitational waves can be compared with ripples that arise on the surface of space and time,” write physicists.

“If these waves turn out to be large enough, their collision can create a black hole, a zone in space with such a powerful gravitational field, from which even light can not escape,” scientists added.

The date of the Apocalypse, the staff of Princeton University, however, is not yet called.

Ironically, most Internet users with humor reacted to the rather terrible news

“I put 10 bucks on the fact that we can not digest this black hole,” said one blogger.

“I hope this will free us from payments on the loan,” the other added.