Scientists told about the probability of the eruption of Yellowstone 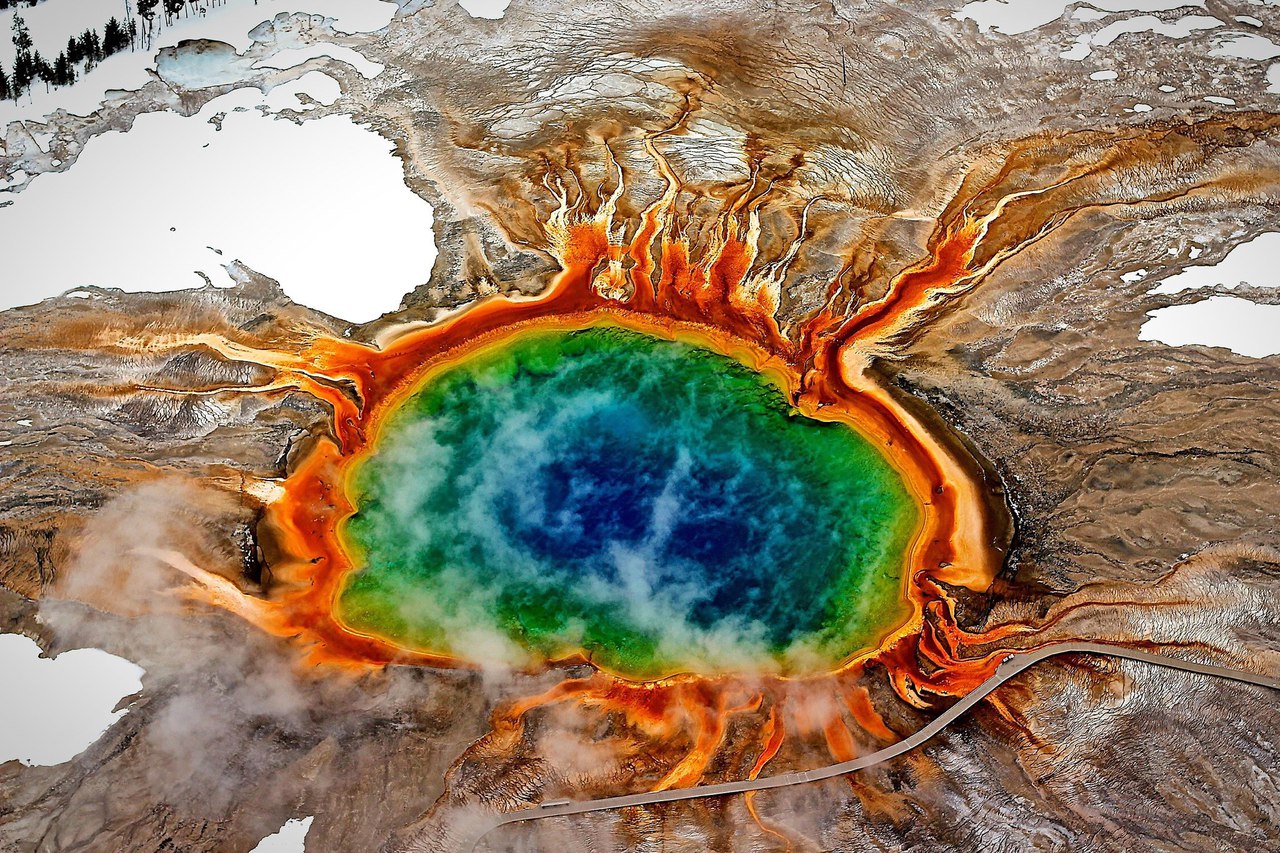 On the planet, there are about 20 super volcanoes. One of them is in Wyoming and the last time it erupted about 640000 years ago. This is bad news, as the time for a new eruption has already come.

Caldera under the Yellowstone National Park has received much attention over the past few weeks after The New York Times published a study of the Arizona State Institute.

The study found activity that warms up the magma of the volcano. the results of the study caused fears that the super volcano could explode earlier than expected. Such news caused panic not only among the US population, but even among the inhabitants of Canada, who are now afraid to go to Yellowstone on excursions.

The main geologist of the Yellowstone National Park Jeff Hungerford calms down and says that it’s too early to panic.

“Although the potential scale of the consequences of such an eruption will be very large, since the caldera has enough energy to immerse the whole world in the volcanic winter, which will trigger the release of a huge mass of ash into the atmosphere of our planet – the volcano is not going to erupt in the near future,” said Hungerford .

“The chances that the volcano will explode are very small and maybe we will not see this in our lifetime,” says Hungerford.

According to Michael Poland, the scientist of the Yellowstone Observatory, the last eruption was recorded 631,000 years ago. The observatory, consisting of eight organizations, is responsible for monitoring the volcano.

Seismologist Mike Stickney from the Montana Geology Bureau told NBC Montana why this caldera is different from any other.

“The Yellowstone area is the most controlled volcanic system in the world,” Stickney said.
Hungerford told NBC Montana that the observatory is following closely the seismic activity, the emissions of gases and the lifting of the soil to determine if the eruption is inevitable.

“Now everything that says about volcanic activity is at a normal level,” Hungerford said.

Poland stated that all these signs remained at a normal level, since the USGS adopted its notification system in 2005. He told NBC Montana that the warning system has never fallen below the norm in the last 12 years.

The Caldera, which covers 1,350 square miles, extends below the area that includes the geyser “Old Campaigner” and the Yellowstone River. Hungerford says that the volcano’s caldera is huge, but that does not mean that it will soon explode with a new eruption. He told NBC Montana that if the caldera somewhere breaks through, it will not be a super-eruption, but only a small stream of lava that will break out and thereby relieve the accumulated pressure.

In any case, Stickney said that there will be many warnings before the next Yellowstone eruption.

“Probably, we will see years of anomalous activity in Yellowstone before any significant eruption,” said Stickney.