Scientists told how irreversible climate change can affect the planet 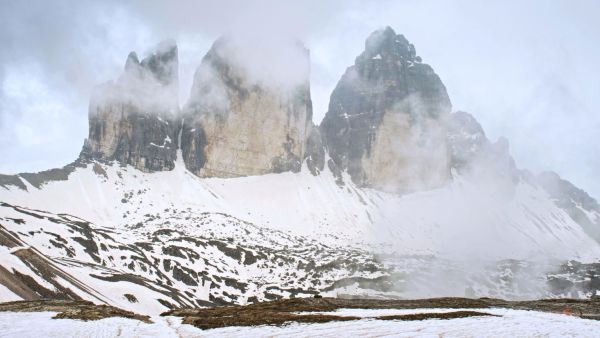 German and Swedish teachings came to the conclusion that a warming of the climate by two degrees can change the life of almost half of the inhabitants of the Earth and lead to the “domino effect” – a situation when one of the natural links changes critically, and after that other natural conditions change. The research results are published in the journal Earth System Dynamics.

The specialists reported that the results of their work were “risk analysis, not forecast”. With the help of special programs, they recreated three million scenarios for the development of climate on the planet. About 30% in theory led to the “domino effect”. Scientists note that such results raise concerns.

The researchers assume that the melting of the ice sheets of Greenland and Antarctica will be the first link in global events that will lead to irreversible climate change – the loss of ice in these areas has increased and accelerated over the past decades. Some of the studies cited by scientists suggest that the Amundsen Basin in West Antarctica (Greenland side) may in fact be past the tipping point.

“The most vulnerable cluster, which is already at risk of warming from 1 to 3 degrees, includes several components of the cryosphere, in particular mountain glaciers, as well as the ice sheets of Greenland and West Antarctica. Recent studies offer potential early warning indicators for these critical elements, indicating that some of them are approaching or may have already exceeded the critical threshold, ”the study said.

Due to changes in the glaciers, in the future, warm currents in the Atlantic will cool down, then the amount of precipitation in the tropics will decrease, and then the forests of the Amazon will become savannah due to a decrease in moisture recirculation, experts say.

“It is assumed that the Amazon rainforest may be close to critical deforestation, which, along with global warming, may be sufficient to initiate a critical transformation. This could put 30-50% of tropical forest ecosystems at risk of transition to tropical savannas or dry forests, ”scientists say.

They note that such changes will affect the lives of 40% of people.