Scientists told how to rejuvenate the brain for ten years 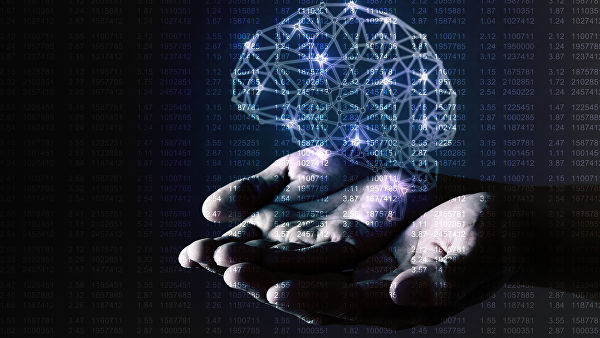 Regular aerobic exercise has a positive effect on the cognitive functions of the brain and can significantly rejuvenate it. These conclusions were made by a research team led by experts from Columbia University, reports the portal Genetic Engineering & Biotechnology News.

The results of the study are applicable to both older people and middle-aged patients, and even to young people. At the same time, the effect of exercise on the body only increases with age.

The experiment involved 132 volunteers aged from 20 to 67 years. Patients practiced various sports four times a week for six months. After that, experts evaluated the impact of physical activity on their memory, ability to concentrate, set goals, organize their activities and control behavior. In addition, changes in brain structure were evaluated.

According to the results of the study, cognitive improvements were observed in all 94 patients who fully complied with the plan loads. In this case, higher rates were among the groups involved in aerobics.

“We found that all participants who did the exercises not only improved the executive functions of the brain, but also increased the thickness in the outer layer of the brain,” says lead author Jacob Stern.

The 40-year-old participants in the experiment, engaged in aerobics, the “age” of the brain decreased by ten years, and among 60-year-olds – by about 20 years, according to the work.

Researchers emphasize that for further conclusions it is necessary to expand the age range of the experiment.