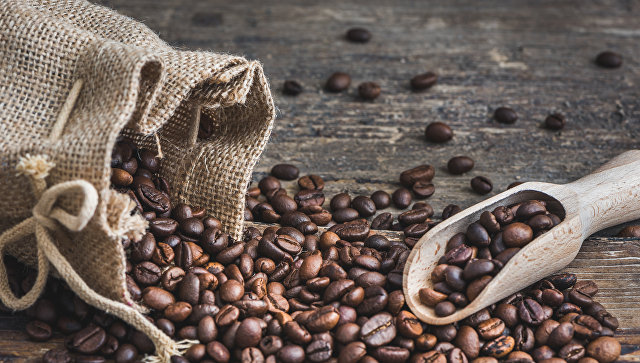 During roasting, coffee produces special substances phenylindans, which prevent the development of Alzheimer’s and Parkinson’s diseases, the Canadian research team from the Krembil Research Institute and the University of Toronto found out. The findings of scientists published on the portal ScienceDaily.

The authors studied three types of coffee: light roast, and dark roast with or without caffeine. It turned out that the last two samples prevented the age-related decline in cognitive abilities characteristic of Alzheimer’s and Parkinson’s diseases. This meant that a positive effect is not caffeine, but another compound produced during frying.

The antioxidants phenylindans turned out to be such a substance. They prevent the formation of so-called amyloid plaques – neurofibrillary tangles that enhance dementia.

“The phenylindans are unique in that they are the only compound studied in the work that prevents – or rather inhibits – the accumulation of beta-amyloid and tau proteins <...> characteristic of Alzheimer’s and Parkinson’s,” one of the authors of Donald Weaver.