Scientists told where the cradle of humanity 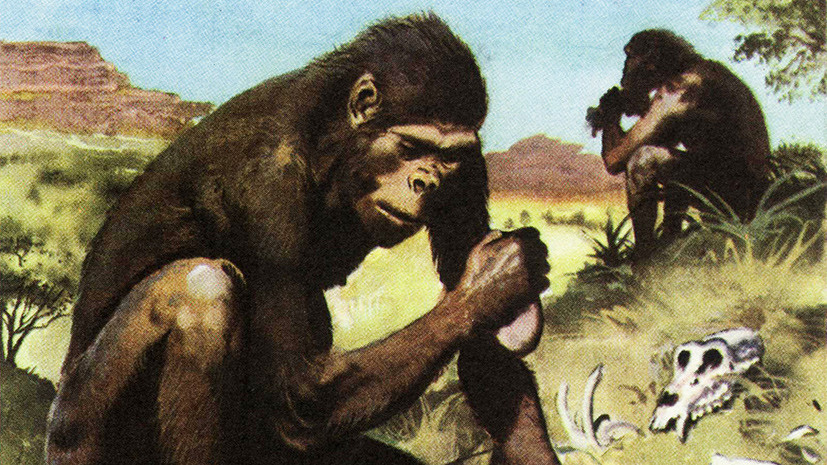 Until now, it was thought that the homeland of the most ancient people and their ancestors was East and South Africa, and in the north of the continent they appeared much later. However, an international team of researchers found that hominids lived in North Africa almost at the same time as their eastern and southern congeners. This is evidenced by stone tools discovered in Algeria, 1.9-2.4 million years old. Scientists have concluded that the whole continent is the cradle of humanity.

Ancient hominids (Australopithecus and representatives of the genus Homo) appeared in Africa several million years ago. The role of the cradle of mankind claimed the east and south of the continent. In Kenya, Tanzania and Ethiopia, the oldest stone tools of ages 1.9–2.6 million years were found, in South Africa – the remains of a 2.3 million-year-old African australopithecus, based on which anthropologists concluded that it was these regions that were home to hominids. It was believed that they penetrated to the north of the continent much later.

However, an international team of researchers led by the archeologist Mohamed Sakhnuni from the National Research Center for Human Evolution (Spain) discovered stone tools aged 1.9-2.4 Ma in the north-east of Algeria in Ain Boucherite. Stone processing was typical for the Olduvai culture, whose carriers are Australopithecus and early representatives of Homo. 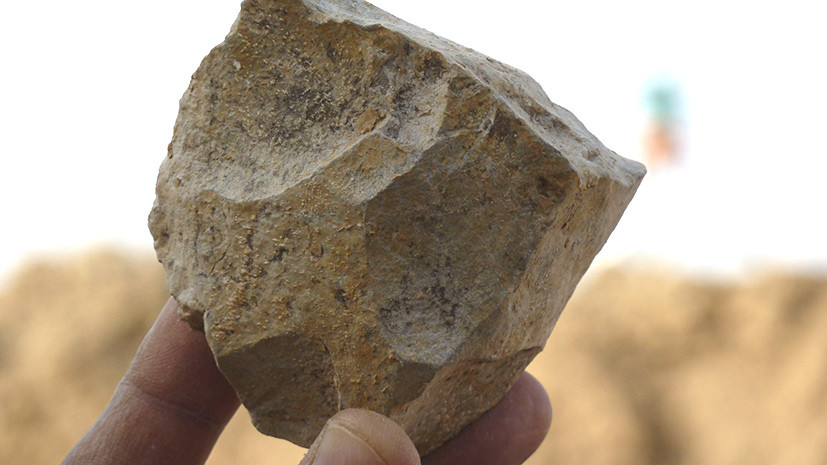 Next to the guns, scientists have found the bones of animals – ancient pigs, horses, hyenas, hippos, rhinos, antelopes, elephants and even crocodiles – with traces of butchering.

As a result, the researchers came to the conclusion that hominids appeared in North Africa at about the same time as their southern and eastern relatives. Thus, according to Sakhnuni, the whole continent, within whose borders our distant ancestors evolved, can be considered the cradle of humanity.

“I think that all disputes around the location of the cradle of humanity are meaningless – the whole African continent was the ancestral homeland of our species,” Sahnuni said.

According to previous studies, the age of the oldest instruments found in North Africa was 1.8 million years. However, new data indicate that the ancestors of modern people were present in the north of the continent at least 600 thousand years earlier than anthropologists had previously believed.

Archaeologists have not been able to find the remains of hominids to find out who exactly of the human ancestors lived in North Africa 2.4 million years ago and who owned the stone tools. However, scientists have suggested that at that time representatives of Homo habilis (a skilled person) or late Australopithecines could inhabit the period.

“Not long ago, Australopithecus fossils of 3.3 million years old were found in the Saharan part of Chad. In the new work, scientists managed to get another proof that the hominids inhabited not only the east and south of Africa. The evolution of man simultaneously proceeded in different parts of the continent. I think our species really has a pan-African origin, ”said an archaeologist from Oxford University, Eleanor Sherry, commented on the discovery of her colleagues.

Scientists plan to explore other regions of Africa, traditionally considered not very significant from a scientific point of view, to get the most complete and accurate picture of the evolution of hominids.