Scientists told why aliens are silent 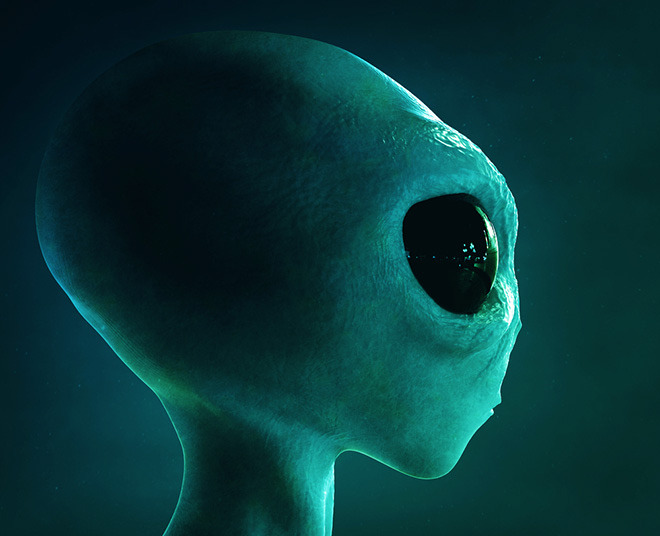 Australian scientists said they found out the reason why the potential inhabitants of other planets are silent. They published the conclusions of their theory in Astrobiology.

Planetologists are convinced that the existence of complex life forms, including intelligent, in other solar systems and nearby planets is very rare. The reason for this is that in the event of the emergence of some form of life on some of the exoplanets, it does not have enough time to grow into a complex form, and it will die. Since other celestial bodies do not have the ability to maintain adequate conditions for continuation of life, like Earth, representatives of the alien fauna will die out before they learn to “talk” with other forms of life at great distances across the Universe.

Four billion years ago, the conditions on Earth, Venus and Mars were about the same, but life could only evolve on Earth – partly because it was too cold on the Red Planet and too hot for Venus so that the emerging life could be sufficient for evolution. time.

Scientists suggest that if humanity can explore the neighboring planets, it will undoubtedly discover the remnants of the existence of various life forms, but they will all be very simple and unable to let us know about ourselves.