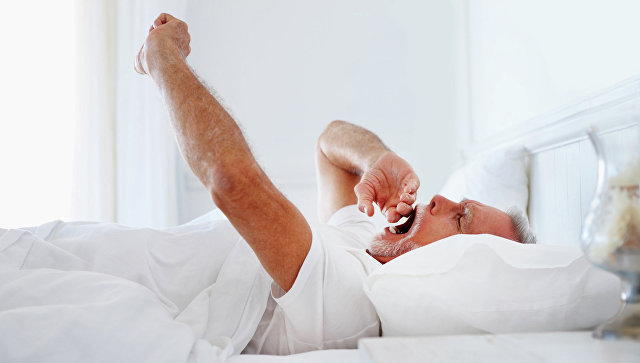 Bedding is an ideal breeding ground for fungal cultures that pose a threat to humans. This was stated by the microbiologist of New York University Philip Tierno.

According to the scientist, bed linen is a real “botanical garden” of bacteria and fungi, which are dangerous for health. In the pillows alone, up to 16 species of fungal organisms can be found, and the microbes contained in folds can cause a variety of diseases.

At the same time, along with bacteria and fungi, whose existence is associated with sweating, dangerous microorganisms also live in linen, falling into bed along with pollen, soil, nap, animal hair, dust mite and excrement.

All this can cause symptoms of allergic diseases.

According to the scientist, microbes actively multiply in the folds of bed linens because during the sleep we create a warm and moist environment, which is exactly what promotes the spread of bacteria. Every year during sleep, the human body releases about 98 liters of sweat, the article says.

A microbiologist advises washing blankets, duvet covers and pillow cases at least once every 7 days, since in a week’s time all this dangerous microcosm can turn into a real threat to human health.